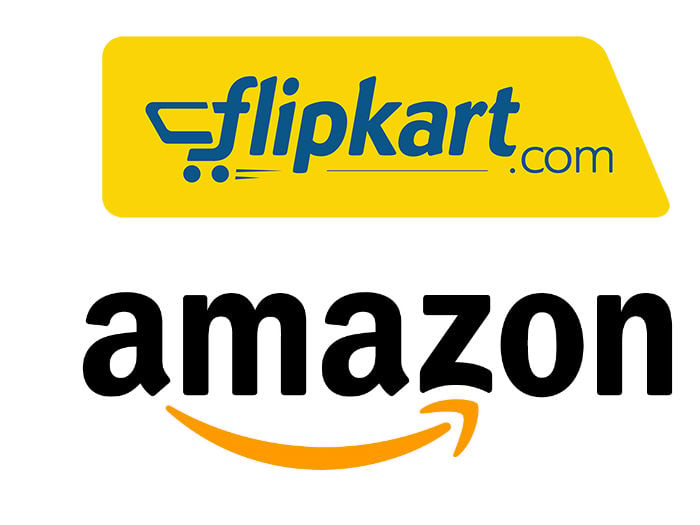 Amazon is hell bent on overtaking its Indian competitors, particularly Flipkart. The Jeff Bezos-founded company is way ahead of the Bansals and Bahls. It is not only sellers’ favourite but also ranks high on NPS index.

Surpassing Flipkart in website traffic is yet another feather in Amazon’s cap.

A report released by Kotak Institutional Equities revealed that the overall website (mobile & desktop) traffic of Amazon is much higher than Flipkart. Kotak came to this conclusion after collecting and analyzing data (November 2015 to May 2016) from web traffic analytics company SimilarWeb.

Findings of the report:

“Flipkart may still be a leader but the big message is that Amazon is challenging them. Amazon also has the leverage of having strategic investor backing. India is important for Amazon and it has made it clear,” said Pragya Singh, VP – Technopak Advisors summing up the on-going ecommerce battle between the two players.

The many shutdowns and struggles of Flipkart

In terms of market share, the homegrown etailer is still ahead. However, looking at the recent developments and controversies surrounding the etailer, for how long can they be the leader?

IOS reported how Flipkart has decided to close Ping chat service for buyers. Similarly, other services that were launched with much fanfare like payment gateway Payzippy, and grocery app Nearby ceased to exist in the last few years. Not to forget the unsteady management reshuffle.

Will Chinese sellers help Flipkart to get out of quicksand?

The only way to come out is to reduce losses and increase business revenue.

On one hand, the etailer has kept Indian sellers occupied by changing rates and policies to reduce losses. On the other hand, Flipkart is planning to rope in Chinese sellers to make its product offering cheaper than the existing ones.

Under this project, the marketplace has enabled existing Flipkart sellers to buy low-priced products in bulk from sellers in China. The project was piloted 5-6 months ago and is currently restricted to selected sellers. But if the pilot project is successful, then it will be widely implemented.

Without confirming this news, Anil Goteti, Head of Marketplace at Flipkart said, “We have always focused on providing the most affordable rates to sellers and buyers. While we have already launched several seller-friendly services, the aim of the latest project is to make sure they can import large numbers of products at one go and at attractive prices.”

Is this Flipkart’s way to replace sellers who have been threatening to quit the platform? Instead of listening to existing vendors and reducing the burden of commission and charges, the marketplace would much rather prefer to source products from Chinese sellers? Indian online sellers, what do you think?

Previous Article How to choose the right marketplace for your products