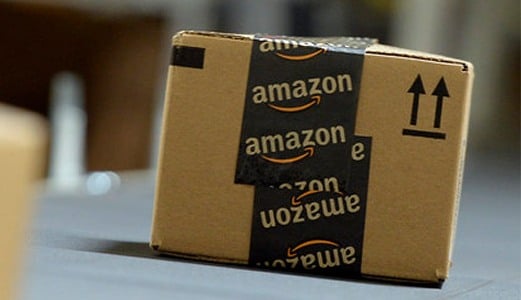 It certainly is true; when one door closes another one opens! 20 June 2016 (when Flipkart implements its new higher commission) is soon approaching and Flipkart’s rival Amazon has decided to reduce its commissions.

Online sellers have been pushed to the brink by Flipkart’s new commission charges. Many have even decided to shut down their Flipkart accounts or reduce their inventory to zero. All in protest against this outrageous commission increase.

It was only this April when Amazon hiked up its commission rates on certain product categories. It is believed the foreign marketplace did so to cope with the lack of product discounts as per FDI requirements. But now the etailer has informed sellers it will be revising its fee structure by slashing its commissions as of 17 June 2016.

Amazon wrote to sellers via email saying, with the growth of their business, they plan on implementing a new fee structure for the following categories: 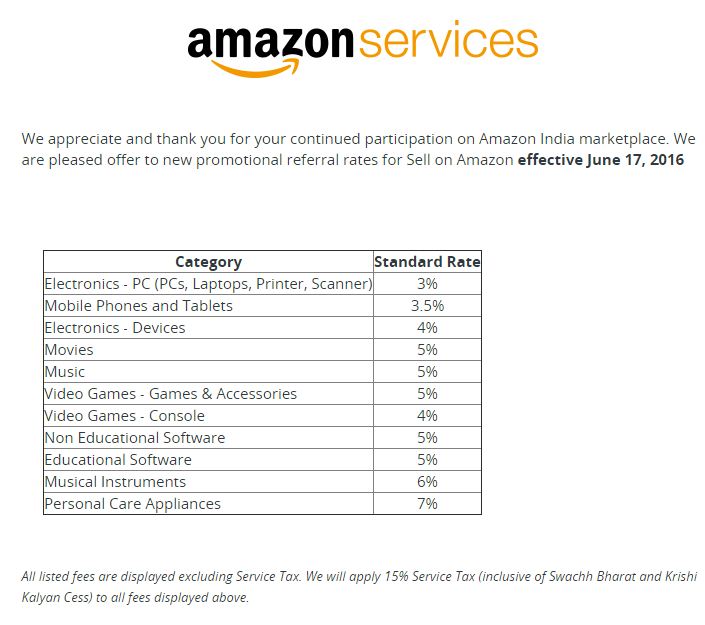 The commission fees on laptops, desktops and servers may only change from 4% to 3%, However, mobiles and tablets will fetch a reduced fee from 5% to 3.5% and personal care appliances from 9% to 7%. Commission on movies will now be 5% instead of the original 12% and for music 5% instead of 8%.

The email from Amazon to its online sellers: Now the question is will Flipkart online sellers take the bait? Amazon is after all the Indian online consumers top pick!

Next Article Insights from Flipkart: Do you have these in stock?