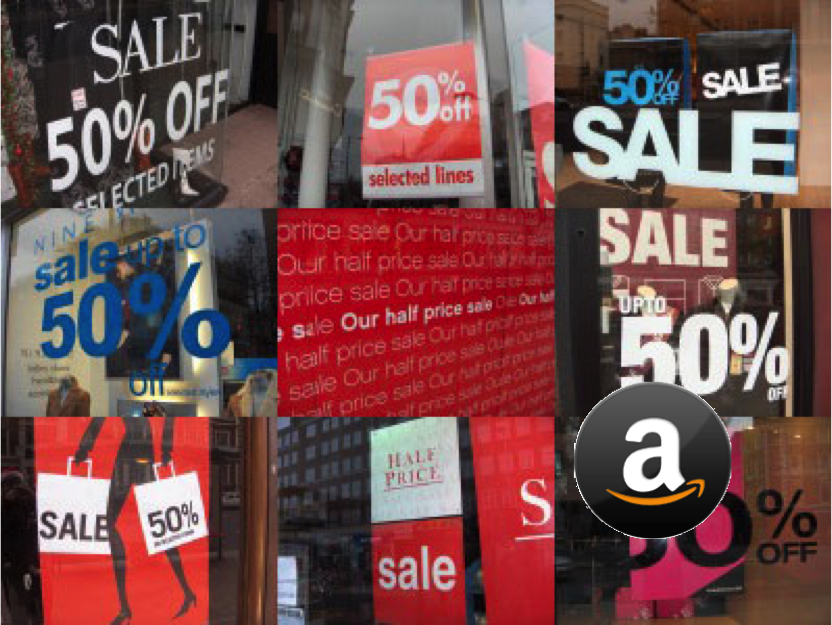 Buzz is that the online marketplace that wishes to continue its great run has reached out to DIPP in the hope that government will understand its concern.

Sources have revealed that the marketplace is seeking clarity on advertising discount and promotion rules.

Amazon continues to air ads that focus on ease of online shopping and trust. But the company has kept sale events on hold and hasn’t published an ad which has the potential to break ‘can’t directly or indirectly influencing the price of goods’ rule.

To avoid any litigation, the etailer has asked the government to explain if it can advertise deals & discounts of its sellers.

“Anyone can accuse an ecommerce firm of indirectly influencing prices if that firm carries an ad on discounts offered by sellers and brands,” one of the sources said.

The ‘facilitator’ label is coming back to haunt etailers?

“How do we grow in India? Whatever we do on our platform can be brought under the ambiguous definition of indirectly influencing price. If we are not allowed to interface with customers, then how will we acquire customers and do business?”

But according to DIPP officers, the new FDI rules and regulations including 25% sales cap from one seller, and influencing price clause is clearly defined with no room for ambiguity.

“Every player understands what the norms are now…If they are still caught on the wrong side of the law, they will have to pay the penalty,” cautioned a senior DIPP official.

It seems that the ‘facilitator’ tag that most ecommerce players including Amazon desperately wanted to avoid tax has come back to haunt them. The 100% FDI ruling in marketplace format of ecommerce did bring cheer to online players. But it also clearly defined that a marketplace is just a ‘link’, ‘facilitator’ between buyers & seller and not a retailer. That’s why marketplaces have been advised not to influence prices and advertise about deals and promotions like traditional retailers can.