Home  »  Amazon India • In The News • Marketplace Watch  »  Discount limitation affecting Amazon the most, out of all ecommerce leaders? 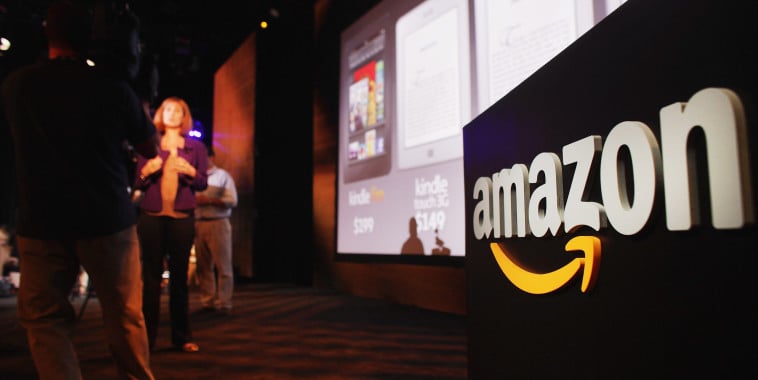 Indian Online Seller shared a report yesterday about how ecommerce biggies Amazon, Flipkart and Snapdeal are wary of announcing big sale events due to FDI restriction on deep-discounts and advertising about the same.

The discount limitation was bound to affect etailers’ business. Although, industry watchers feel that Amazon might be the one losing the most compared to rivals Flipkart and Snapdeal.

The reason being, out of all the three ecommerce leaders, Amazon India was splurging more than the other two. Not that Flipkart and Snapdeal were spending reasonably.

The American etailer pumped Rs. 1,980 crores into its Indian arm in December 2015. Flipkart’s biggest investor Tiger Global too injected over $1 billion into Amazon.

“Amazon was beating Flipkart and Snapdeal at their own game of discounting deeply so in the short term. Yes, the new regulations will pull back Amazon slightly because it cannot discount and advertise as freely as it was doing earlier,” said Harminder Sahni, MD – Wazir Advisors.

The 25% sales cap from one seller is also adding to its woes, as they need time to restructure. A factor that Snapdeal doesn’t have to worry about since the company never had one big seller like Amazon’s Cloudtail and Flipkart’s WS Retail.

While deep discounting may not be possible for now, experts believe that Amazon’s consistent customer-first approach and investments will help them to maintain leadership position.

“Over the long term, the regulations may be good for Amazon. It excels at customer service and offering the widest range of products. If the e-commerce game comes back to basics, Amazon will surely emerge as the winner.”

The company is focusing on tier 2-3 cities and its ad-campaigns now emphasize on ‘trust’ and ‘easy returns’ instead of discounts. Amazon also recently dethroned Snapdeal and is also India’s buzziest, trusted and most visited ecommerce site.

Next Article Junglee- the latest marketplace on the block!