Home  »  In The News  »  Why should Marketplaces Dictate the Terms of Online Retail? 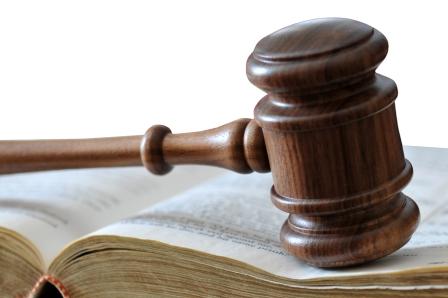 According to multichannel online seller Sugam Jain, “the tensions and drama in the Indian ecommerce story is at an all time high.” The 100% FDI ruling presents change which will alter the online retail scene that we are so used to. Marketplaces must adjust their policies and restructure their strategies, plans and business models. Yet only one has made a move in this direction!

Unrest among online sellers is not uncommon these days! It has reached to a point where everyone is wondering if ecommerce is really worth a shot. We’ve shown you the beneficial impact online retail has on online sellers. We’ve also covered ecommerce challenges and the ugly truth about marketplace discrepancies and unjust activities.

Sellers are tired of losing out because of marketplace errors and open cheating! How much longer can they take being suppressed under the mighty thumb of online marketplaces?

When Push Comes to Shove!

A seller informed IOS today, “I’m facing serious issues working with Snapdeal, they are charging me for the wrong weights, forcefully converting my account to sd plus where listings takes months to become live and on top of that remains incomplete.”

What happens when you talk to a marketplace? 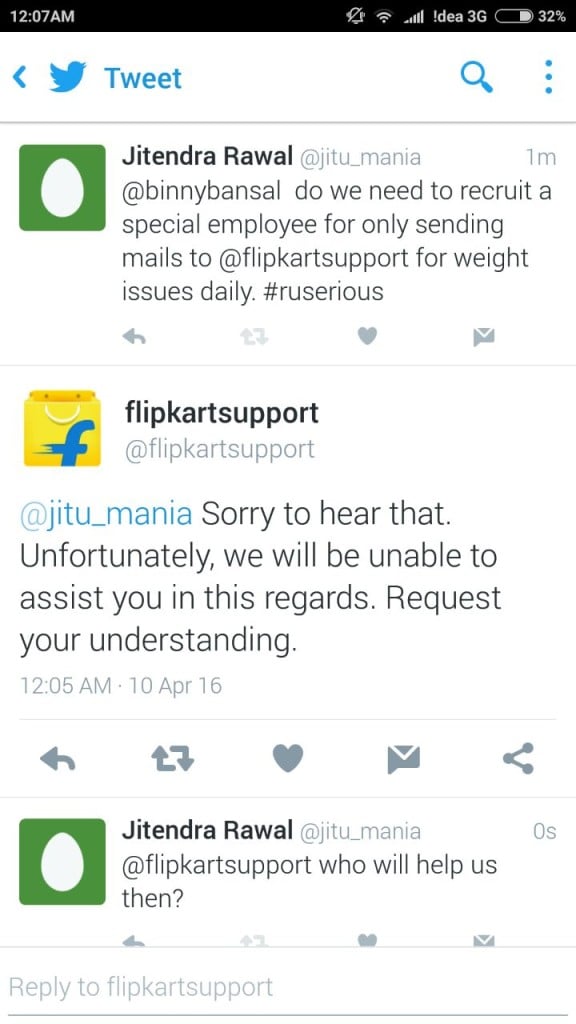 AIOVA is an online group of 500 sellers that aims at improving the ecommerce experience for online sellers in the country. Through seller interaction and discussions they address individual level problems, inform the seller community about hidden charges, penalties, lesser known marketplace policies and build a strong bargaining power for online sellers.

A recent post on the forum announced that AIOVA’s sellers are demanding the creation of a regulatory body for ecommerce marketplaces such as Flipkart, Snapdeal, Amazon and others who are covered under the 100% FDI policy according to the latest DIPP guidelines.

Their demand for a regulatory body have stemmed from the following reasons:

The AIOVA association, gave IOS an exclusive on their efforts to establish an ecommerce regulatory body.

The association’s spokesperson said, “We are lobbying with the central government along with a few other associations interested in the same cause. As it is a long process, we are not leaving any stones unturned and are knocking on every door.”

At the moment they have tied up with three national level associations with the same goals. AIOVA has spoken with government officials and announced the need for a regulatory body in online retail through the Economic Times.

How do Sellers Benefit from such a Regulatory Body?

“An Ecommerce Regulatory Body will not only protect online sellers!” AIOVA pointed out. “It will protect buyers, sellers, logistics partners and other parties engaging in ecommerce.”

“Just like IRDA looks after insurance holders, insurance agents, insurance companies and other stakeholders, we want the body to define rules and regulations for different stakeholders in ecommerce and create a grievance and attribution cell. At the same time, just like IRDA demands 10 crore as deposit from insurance companies, the body should also take deposits from marketplaces in proportion to their exposure to the market in order to prevent frauds and maintain a safe market,” the spokesperson explained to us.

How can it be ensured that the Ecommerce Regulatory Body Does Not Turn Against the Very People it was Created for?

Every seller is definitely thinking, a regulatory body can get them justice against marketplaces and their unfair tactics. But what will stop the body from turning against them and favoring marketplaces? So IOS asked AIOVA the same question.

They replied saying, “The regulatory body is not an individual. It has to be formed through a statute of law just like the RBI and SEBI. There are various aspects and appeal procedures involved. With a regulatory body in place it will be easier compared to the current scenario where sellers do not know where and under which statute to claim damages from.”