Home  »  Featured • Insights • Research  »  Laws of Indian ecommerce or the Lack of It! 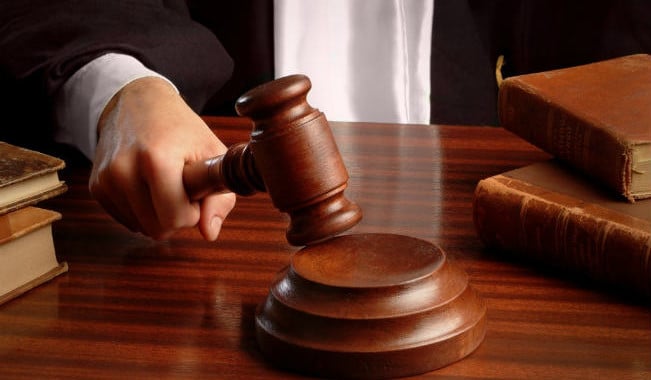 In the absence of ecommerce specific laws, Indian Online Seller wanted to explore, where does the industry stand right now in the eyes of the law? So we got in touch with Rakhi Jindal, ‎Senior Associate (TMT) at Nishith Desai Associates, a research based international law firm to understand the legal identity of Indian ecommerce industry.

Here’s what IOS discovered with the help of legal expert Rakhi Jindal.

It is important to identify the difference between a marketplace and ecommerce. While there is no specific legal definition for these terms, they have certain differences, which are important to keep in mind.

E-commerce is simply a method of conducting business through electronic means rather than through conventional physical means. For instance, a company, which has physical stores for selling goods to consumers, may also decide to operate a website through which its customers may place orders for the goods sold by the company.

Apart from the foreign investment restrictions, e-commerce entities need to be mindful of various other legal issues such as:

What actions can attract penalties?

IOS asked if selling on marketplaces gives sellers immunity from being punished for wrongful practice because there is no ecommerce centric law.

So any Indian seller associated with any online marketplace or an ecommerce company has to take care of the following points: 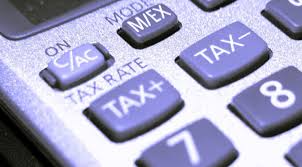 Lawlessness leads to a chaotic situation. And we see that happening in the ecommerce industry. IOS has tons of articles about offline retailers’ body filing cases every now and then, various Indian State Tax officials opening new probe for some violations, ecommerce leaders defining & redefining their business model as per their convenience and insisting that they are not breaking any rules.

This is why the industry needs precise legal framework so that each party involved is protected and doesn’t indulge in unfair business practices.

We asked Jindal, as a legal expert what does she think is the need of the hour for the Indian ecommerce industry.

IOS hopes that uniform and fair tax policies become a reality soon that:

Next Article Online jewellery market may swell to $3.6 bn in 3 yrs