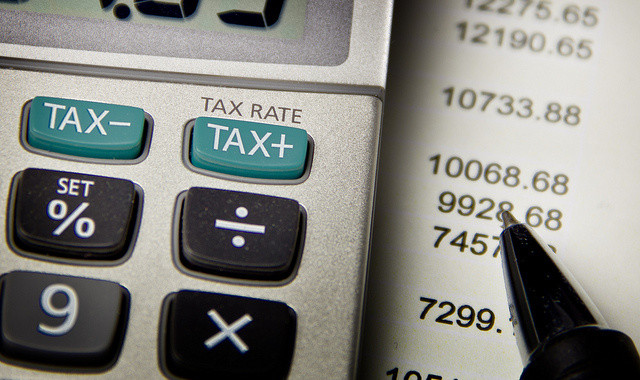 In July this year, IOS had reported about the delivery nightmares that are keeping ecommerce firms away from Noida and UP.

Latest news is that besides these delivery woes and certain rules & regulations, ecommerce firms are being harassed too by the tax authorities. The result: Amazon, Flipkart, and Snapdeal have nearly stopped delivering products exceeding Rs 5,000 in UP and Uttarakhand.

At present, buyers from these states have to file a VAT declaration for every purchase above Rs. 5,000 from other states. The state tax authorities follow this rule strictly and hence goods have been seized in many cases.

This is why ecommerce biggies have stopped making deliveries.

An official from Flipkart revealed to ET, “Owing to these statutory restrictions imposed by the UP government, we do customer deliveries for shipments only up to Rs 5,000, which is for interstate shipments.”

Another ecommerce official whose identity is not disclosed reasons, “The requirement of the UP government to ask for way bill forms (Form 39) from end-users, even though the consignments that are brought in are for self-consumption, is leading to recurrent incidences of seizure for both prepaid and postpaid cash-on-delivery consignments.”

He added, “Since the tax liability on these is already being discharged by the seller in the state from where the shipment has originated, such tax demands are unfounded and restricting marketplace deliveries in this market.”

Ambiguity over types of taxes, rules & regulations that should govern ecommerce entities is the core reason for such a complicated situation. The battle between Amazon and Karnataka Tax department is one such example.

What can help to resolve it?

No prize for guessing, upgraded policies designed especially for the ecommerce industry will help to resolve this situation. Experts believe that the implementation of GST (Goods & Services Tax) is the answer to this problem. GST is touted as something that will put an end to the tax woes, eliminate the root cause, and help the ecommerce sector to grow.

Next Article Big Guns of Ecommerce, Amazon, Flipkart & Snapdeal battle it out for the top position