Delivery nightmares or rules keeping ecommerce firms away from Noida and UP? 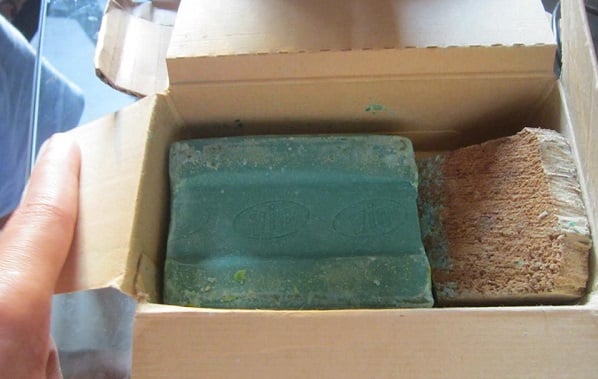 We bet you have heard about the controversial news that has been floating around from the past few days. About ecommerce firms Flipkart and Amazon not delivering orders in Noida and some parts of Uttar Pradesh.

A lot has been said since the news broke. Several wondered what the reason can be behind it and many speculated what the explanation possibly can be. As a result, ecommerce firms like Flipkart and Amazon are being accused of blacklisting regions and reflecting prejudiced thoughts.

Several comments, posts and confessions on social media platforms like Facebook, Quora and blogs suggest that the reason why ecommerce biggies don’t entertain orders from Noida and UP residents is because of countless delivery nightmares. Incidents of delivery boys being beaten up, robbed at gunpoint & locked, theft during transit, fraud, pranks, fake accounts, and other devilry have come out on the surface. Most believe that the abovementioned incidents have resulted in blacklisting specific regions. But no official word has been spoken to confirm this allegation.

In this news article, spokespersons of both, Amazon and Flipkart have denied the rumours that their respective companies don’t deliver in Noida and some parts of UP. According to them, they do. However they accepted that there indeed are some restrictions when it comes to ‘Cash on Delivery’ orders. These restrictions are because of state rules and regulations and not their internal policies.

As per Uttar Pradesh state government law, any shipment worth more than Rs.5000 is considered as a commercial shipment. And commercial shipment requires buyer to provide Form-38/Road Permit to the seller, which as one can guess is a long tedious process.

This is why delivery of COD orders is limited to Rs. 5000 in case of Amazon and Rs. 10,000 with respect to Flipkart in these areas. A Flipkart official said, “For any shipment sourced from outside the state, the government has set a limit of Rs 5,000, as per the commercial tax department.” Red tapism is said to be the real cause and not etailers reluctance to serve.

Genuine customers living in these areas are getting a raw deal courtesy this delivery chaos. But if all the dreadful delivery stories are true then how can we blame etailers? The ecommerce industry is growing no doubt, but big players are yet to breakeven. In such conditions if they have to bear high logistics cost due to prank orders or frauds (when products are swapped with soap, bricks etc), put their delivery boys’ life at stake and suffer losses due to thefts, how can the companies face such challenges and do business. While we don’t believe that complete regions should be blacklisted as its unfair to innocent buyers, but it is wise to restrict COD orders (allow prepaid orders) in order to be safe. Do you all agree? Please share your views concerning what should be the ideal solution to this problem.