As we bid adieu to 2015 and welcome 2016 with open arms and a little apprehension, it’s time to rewind and look back at the things that shaped Indian ecommerce industry in the year gone by.

Here are IndianOnlineSeller’s top 6 trends that defined ecommerce in 2015. The year of 2015 was predominantly about m-commerce. Many start-ups & established companies launched their apps, like Gati. Heavy focus was laid on app centric strategy such as Flipkart’s app-only Big Billion Sale. Mobile sites were shut only to be re-launched like in case of Flipkart. But the biggest buzz-maker was Myntra, which remained in the news ever since it took the plunge and went app-only.

“The regulators, the Prime Minister and everybody else are looking at mobile. The payment innovations are also mobile-centric. Some 100 million smartphones are being sold every year in India, even as desktop/laptop sales are declining. It clearly makes more sense to think mobile”, said Flipkart’s CEO Sachin Bansal in one of his earlier interviews while talking about why mobile-only makes sense. 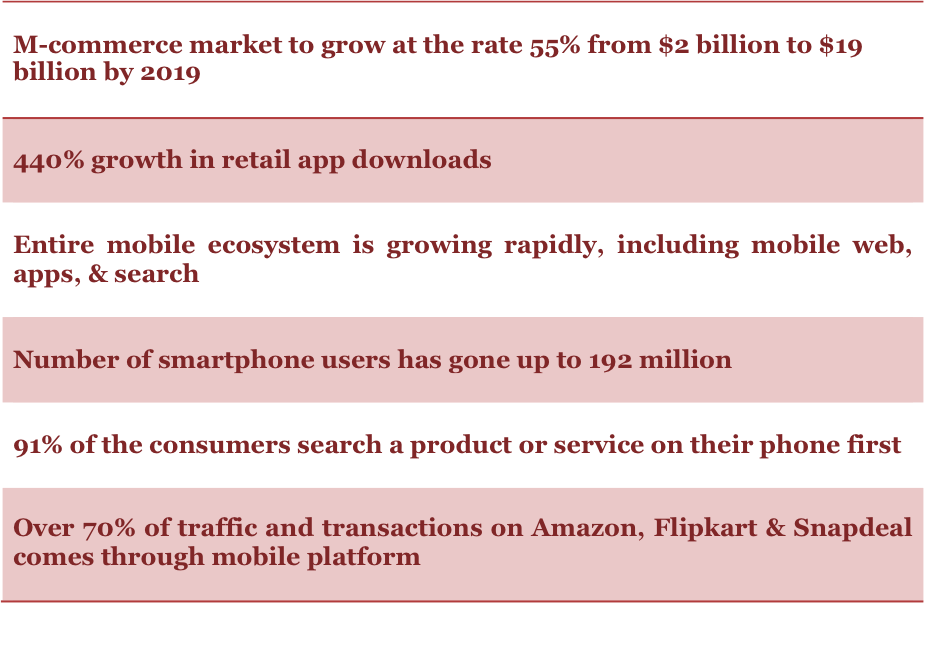 Couponing and affiliate marketing contributed significantly to the growth of ecommerce in 2015. Mehul Jobanputra, Co-founder of DesiDime.com – India’s largest online shopping community and Zingoy.com – Cashback portal spoke to IOS in this regard. 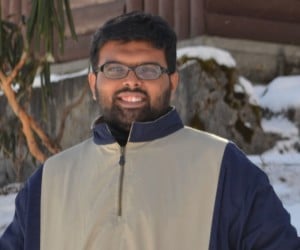 “Currently 15-20% of the total ecommerce shopping in India happens via coupon sites and other affiliates. Ecommerce sites often put out attractive deals and coupons for products they wish to promote heavily, new products and to clear stock of old inventory. Couponing sites are an easy way for e-tailers to distribute and advertise their coupons. The traffic on such couponing sites is high intent as those users are looking for bargains; thus it is a great way for ecommerce sites to drive conversions and for shoppers to save money.” 3. Shift to non-metro and Tier II- III cities from metros

It became clear that urban market has reached a saturation point and that etailers will have to look beyond it. Hence, marketplaces reached out to millions of consumers from non-metro and Tier II- III cities through m-commerce.

As InThree’s founder R. Ramanathan had asserted during a telephonic chat with IOS,

“Rural market is getting aspirational. Now we can widen our basket of products and move to a business model, which is driven by what, the consumers want rather than what we want to sell. And ecommerce is a way to go as it gives customer a wide choice.” The online marketplace tax battle intensified in 2015 as Indian ecommerce industry multiplied at a light speed and authorities finally took notice. Many State governments demanded that ecommerce marketplaces should pay up taxes. Ecommerce biggies held to their ground of being mere ‘facilitators’ or ‘agents’, thus not liable to pay tax. Retail trade associations expressed their displeasure over ecommerce players breaking FDI rules. And government had to think of ways to ease FDI rules to improve economy.

Here are the developments: In the beginning of the 2015, experts declared that on-demand delivery or in other words hyperlocal is going to be the next battlefield in competition. And it turned out to be true, especially in the online grocery market. Hyperlocal start-ups such as Grofers and Peppertap grew tremendously. Right from toys, books, electronics, groceries to iPhones were delivered by hyperlocal players in just few hours. This trend compelled ecommerce marketplaces to hop on the hyperlocal train too and take strong measures to solve last mile delivery problems. 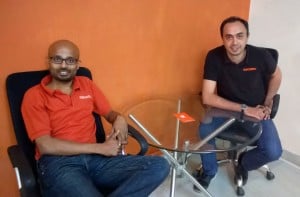 “Plethora of big and small players entered the online hyperlocal marketplace. But, eventually it all boiled down to ‘Customer Service’. We believe that the service that will give a great experience to the consumer and solve a lot of the underlying infrastructure issues, will win at the end of the day. Grofers entered electronics and delivered iPhones in the midnight of its India launch to delight consumers. We launched in 5 cities in 5 days and expanded to 26 cities. We also launched new categories of kitchenware, home and office needs, toys and many more.” Online start-ups realized the need to hire experienced individuals to fill-in senior management positions in order to scale up quickly without affecting quality of the business. Top-level attrition frazzled businesses too. Thus, in the year 2015 several experts from reputed MNCs were hired by ecommerce companies.

Few of the many that joined top ecommerce companies: Sellers and all readers, would you like to add another ecommerce trend that was a game-changer in 2015? Please write to us and leave your comments.

Next Article GST: Flipkart concerned over clause on tax collection at source