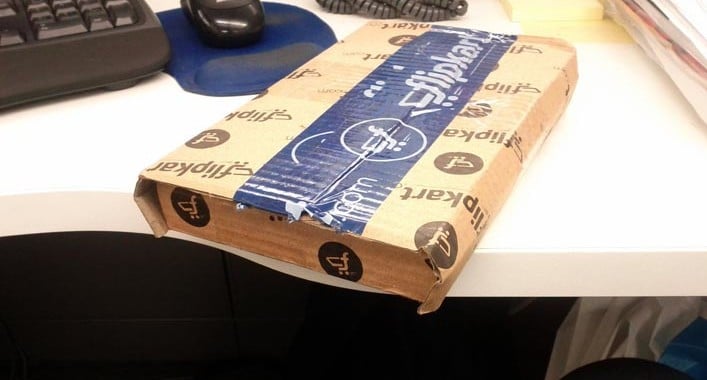 Flipkart has announced its sequel to the Big Billion Sale – the Big Billion Day. The ambitious sale is to be held between October 13 and 17, according to the ecommerce leader. The five day sale will be only on the app. Flipkart owned Myntra is also expected to participate in the sale.

Flipkart going app only a certainty

In a move that resounds with the company’s impending decision to shut down its website, the sale is going to be offered only on the app. The sale appears to be the company’s move to phase closer to the future of app only.

“We are only offering sales on the app platform as this is the future of our online marketplace. We cannot disclose when, but soon Flipkart would be app-only,” says a well placed source in Flipkart, on condition of anonymity.

The Big Billion fiasco circa 2014

Last year, around the same time (near Dussehra and Diwali), Flipkart announced a sale with many offers, lucky draws and flash sales. Unfortunately all the hype worked against the company. The company faced much criticism about how the prices were inflated before being tagged with the discount, offers running out in a few hours of the sale opening, and products listed as ‘out of stock’.

Customers were not amused and reacted strongly against the happenings. In a strange paradox, we observed that the sales of other marketplaces had gone up during the Big Billion Day sale.

Learning from its mistakes?

IOS recently reported Flipkart’s plans to hold the Big Billion Day again. This time the company is determined not to repeat its past mistakes. Mukesh Bansal, Flipkart’s chief executive of commerce has said that support and scale will be the company’s priority this time round. “Infrastructure and data centre to support scale, dealing with the transformation to mobile, and incorporating social shopping will be focus areas,” says Bansal.

Next Article Ecommerce industry is growing, but will the current etailers survive?