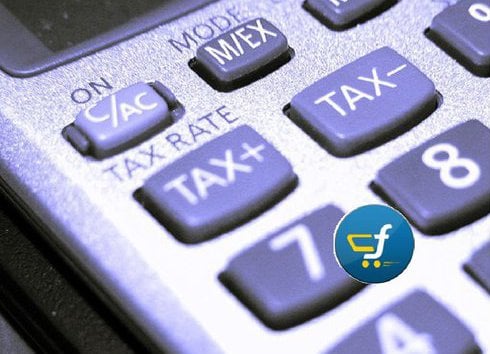 Ecommerce companies would have been carefully watching the proceedings unfold, as Flipkart won its Value Added Tax battle last week in the Kerala courts. This verdict could be viewed as a landmark case and create a domino effect for other etailers who are also involved in similar online tax disputes in neighbouring states.

“The judgement is not legally binding on other states, but it has surely set a precedent and will have a persuasive value in other states,” said Joseph Vellapally, a senior Supreme Court advocate, who argued Flipkart’s case before the court.

Flipkart’s presented its case as an electronic marketplace that assumes the role of an escrow agent, meaning that it only pays the sellers once the goods have been delivered to the customer.

Flipkart- not a merchant seller?

Other states, which include Karnataka have failed to buy the tall claims made by ecommerce marketplaces such as Amazon, Flipkart and Snapdeal that they only facilitate sales between online seller and customer. In Kerala, Justice AK Jayasankaran Namnkaran Nambiar did away with the penalty placed on Flipkart that it had to pay VAT on inter-state sale of goods, as he did not accept that Flipkart was a merchant dealer.

The judge found that only the sale transactions of the deliveries to Kerala customers, were found by the taxman. The judge also questioned why taxes were placed on Flipkart Internet Services, when the major part of sales were done by authorised dealer WS Retail, whose tax returns were accepted by the authorities.

“but do not go further and find that it was the petitioner who effected those sales. Further, there is no consideration (by authorities) of the specific contention of the petitioner that the sales in question were effected by sellers who were registered on its online portal…,” the judge wrote.

Keeping the champagne on ice

While Flipkart owners may have burst open a few bottles of bubbly after the decision, other marketplaces may be wise to keep the champagne on ice for the time being at least, as they prepare for similar cases in other states.