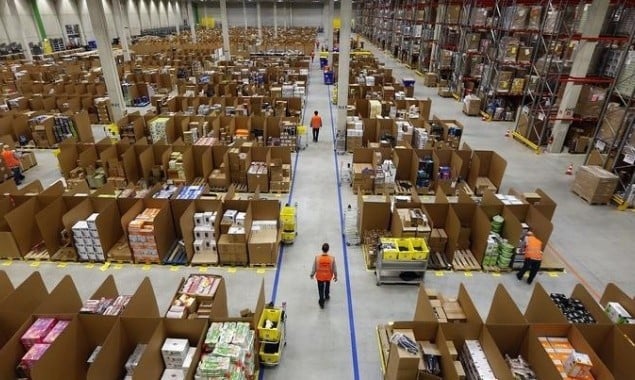 A few months back, Amazon had run into tax troubles in Karnataka, when violation of FDI laws and the issue of VAT and Sales Tax had to be resolved. Its fulfilment centres were seized, and the licenses of several sellers had been cancelled or suspended.

But with the departure of Ajay Seth, the commercial tax commissioner for Karnataka, Amazon can finally hope to restart its fulfilment centre in the state.

For personal reasons, Seth requested for leave. “He requested leave for a family matter,” said ISN Prasad, Principal Secretary, Finance Dept. Karnataka. “The government was kind to accept my request, granting me the leave to enable me to attend to my personal responsibilities,” Seth confirmed.

Who has replaced him?

The new commissioner is Ritvik Pandey. Amazon’s chances look good because sources indicated that the government is inclined to make a compromise with Amazon.

Let’s see if the sellers, the marketplaces as well the consumers get more clarity on the tax laws around e-commerce in the days to come.

Featured In The News Author Editor Date December 2, 2014
Share On