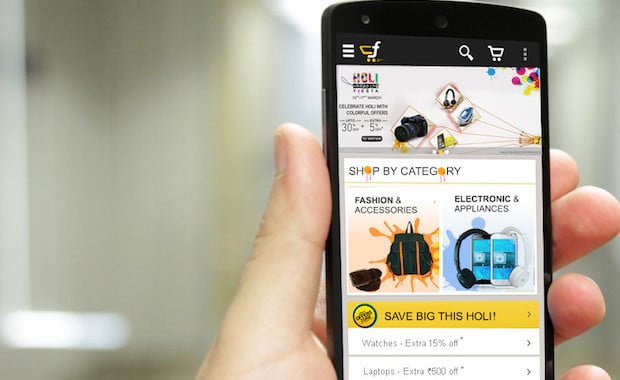 Flipkart seems to be set on moving to an app-only way of functioning. Another indication about this is the fact Flipkart is slowly phasing out its website. Some products are now available only on the app. Xiao Mi’s Pad, and accessories for the Pad like screen guards and glass are appearing on the website with a note that says, “This product is available for purchase only on app.”

If you head to the Mobiles and Accessories page, the following notice greets you: “Some products on this page are available only on the Flipkart App.” 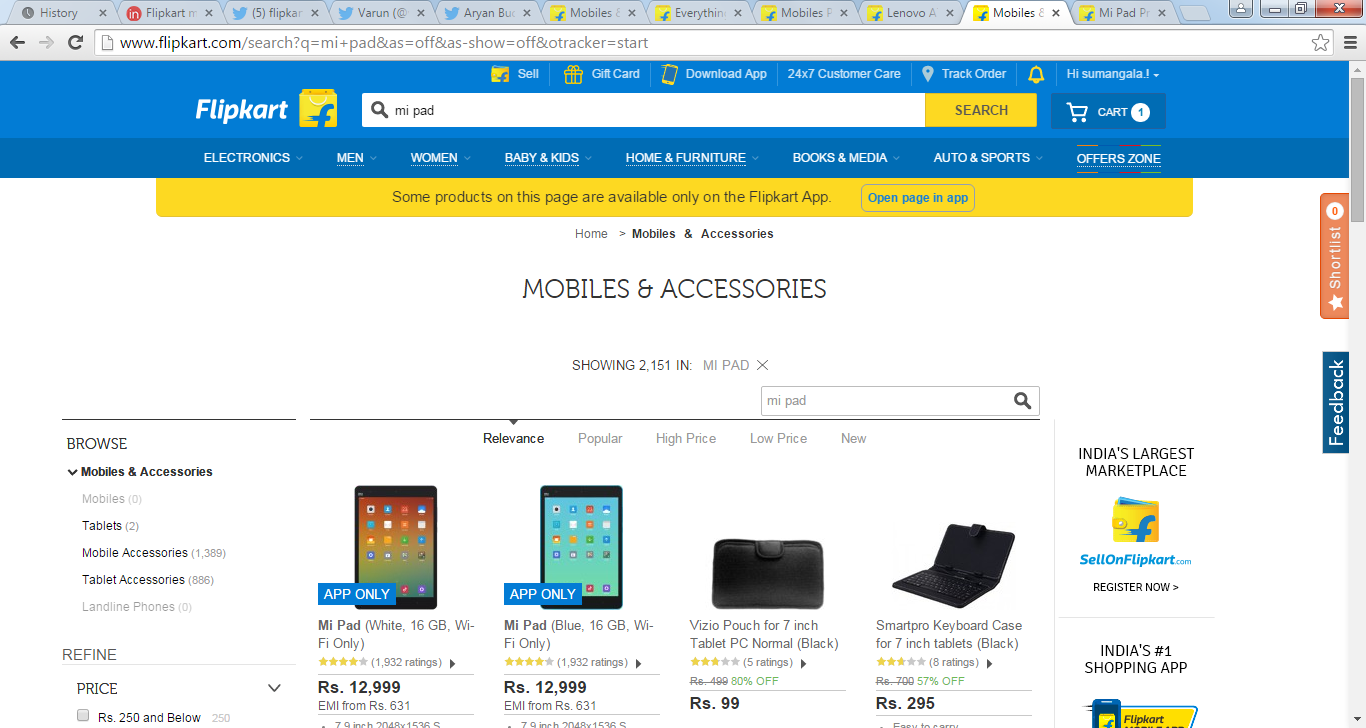 The general mass of customers is crying themselves hoarse against the move to go app-only, but it doesn’t look like Flipkart is paying attention. A casual browsing in Twitter throws up the following tweets:

@Varunkrish says, “My shopping on Amazon has increased manifold since this flipkart app only nonsense on mobile , also restarted buying on Snapdeal haha.”

@aryanbud says, “Thanks to Flipkart’s App Only Feature, I am now planning to use #Snapdeal for all products.

@TeenSlapdash takes it a step further, and directly asks Sachin Bansal what the point of this move is. “@_sachinbansal Jst 1 que, y wud a company wid more than 1/3 users using web go app only? Y is @Flipkart adopting app only plan?” Something everybody would like to know, Mr. Bansal.

All the rumours and false starts

Flipkart appears to be caught in two minds. Earlier, we had reported that Flipkart was planning to follow Myntra and go app-only by 2016. We then got reports that the company was poised to make the transition by September 2015. Finally, it looked like Flipkart had deferred the move, but the plan was still on.

Flipkart’s chief product officer Punit Soni maintains, “We discussed this idea of choice. For the large majority of the people in the country there is no choice. There will never see a desktop, they will likely see a low cost Android phones.”

However, Flipkart seems to be the only ones on their side. Despite all the opposition and protests, the ecommerce leader is dead set on its plan. It is unfortunate that the bellwether is not learning from the Myntra episode.