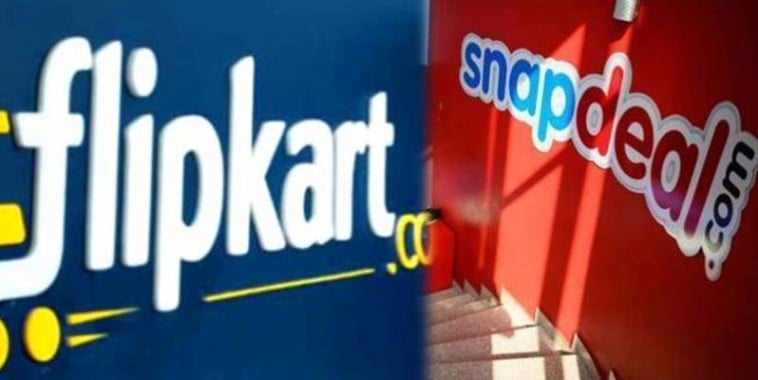 No doubt, Flipkart and Snapdeal are two of the biggest ecommerce players in the country today. To increase their respective GMV’s and customer base, they have been expanding their product categories as also getting more sellers on board.

Following Myntra’s move to app-only, which received a lot of flak from consumers and industry experts alike, rumours started about Flipkart’s possible move to app-only mode. It got confirmed when the ecommerce major (supposedly) announced it at a company meet recently.

While everyone awaits further confirmation and details on this, latest developments indicate a 150% growth in Flipkart’s sales, in terms of number of products sold, when compared to 2014. It claims to have sold more than 150 million products.

Interestingly, Flipkart started out as an online bookstore. And now, books is not in the top product categories.

In terms of traffic, these are the top cities – Bangalore, New Delhi, Chennai, Pune, Coimbatore and Ahmedabad.

Some other interesting numbers released by the company:

“With a growing base of over 30,000 sellers, customers now have access to a wider range of products available across categories and geographies. New categories like home and furnishing, maternity, etc., teamed with innovative last-mile delivery initiatives, have done extremely well since its launch,” the online retailer said. “The Flipkart seller base is expected to exponentially grow through the on-boarding of one lakh sellers by the end of 2015.”

It’s no secret that the two ecommerce leaders are at loggerheads with one another. According to a report from its largest investor, SoftBank Group, Snapdeal’s GMV increased by 222% this quarter.

There is a lot of pressure on the etailers to live up to the valuations (that run into billions) and projected growth figures. Also, etailers have been cutting down on steep discounts, which were the norm last year, to focus on profitability and success.

But industry experts have predicted a slowdown in the online retail segment. IOS recently talked about a possible decrease in the popularity of online shopping in the absence of discounts, because for a lot of customers discounts were the edge over offline shopping. How the ecommerce giants battle this out to keep customers hooked to online shopping will be an interesting watch. Right?