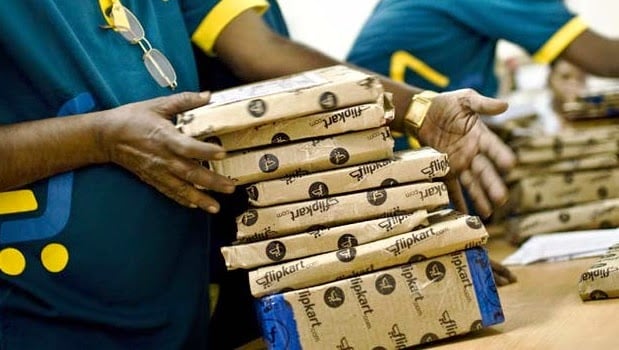 In what could cause disappointment among online buyers, it looks like etailers might lower their aggressive discounting policies, and attempt to stabilise the rates to stay afloat.

The path to glory

Flipkart is slowly expanding its scope of operation. Apart from apparel, accessories, electronics, books, home furnishings, and more, the website is also planning to include holidays, homes and groceries shortly, according to sources. Last year, it added furniture to its repertoire (which is reported to be doing well).

The report quotes Mukesh Bansal, head of Flipkart’s commerce department (and CEO of Flipkart acquired Myntra), who says that they plan to be the ‘one-stop shop for every need’. This strongly hints at speculations of Flipkart widening its scope to include varied goods and products.

Move over profits, GMV is here to stay

GMV, as we know, is only a reflection of the total sales, and not of the company’s profits or losses. It can be used to measure the growth of a seller. It cannot be used to calculate the seller’s revenue either. A company’s GMV could be high, but it could also be incurring losses.

The report quotes Niren Shah, MD, Northwest Venture Partners, who says that etailers will now be training their guns on GMV, and not on profits. The trend is now expected to shift to GMV, despite the fact that Indian online sellers incurring 35% of gross loss on each unit of GMV sold. A Goldman Sachs study finds this fact. The study also says that Flipkart, Amazon and Snapdeal take up 80% of the online market share. Flipkart has the lion’s share with 45%.

According to the study, Paytm’s GMV recently crossed $1.5 billion, and is looking at hitting $3- 4 billion by the year end. Snapdeal’s GMV has covered $ 3.5 billion. India’s leading retailer Future Group, which runs Big Bazaar, Central, Brand Factory, and e Zone, to name a few, is looking at a GMV of Rs. 50,000 crores.

Flipkart is on a roll, with its targeted GMV more than double of what it achieved in the last fiscal. There is little room for doubt regarding achieving its projected growth. The competition is heating up for Indian online sellers!

Previous Article Ecommerce companies cash in on the yoga craze