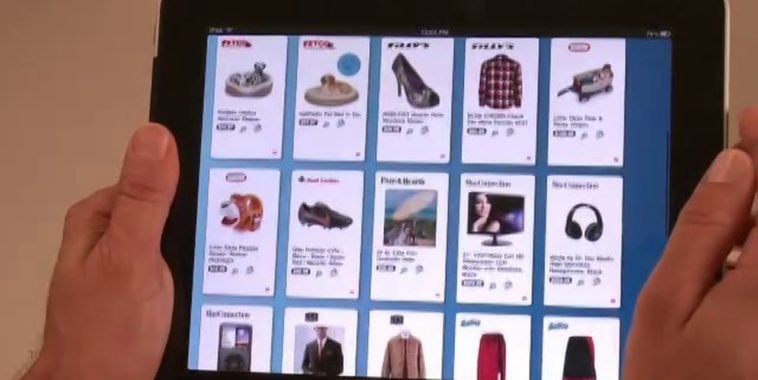 Amazon has been in second place for the most part of its ecommerce journey in India. The US-based etailer, however, has been working on various strategies to pick up sales and push it ahead of rival Flipkart. IOS reported recently that the etailer sees itself as the true market leader with a gross sales increase of 88% in Q1 of FY18.

But, has it really managed to jump into first place where customer preference is concerned?

What Amazon India has that its rivals lack are its Prime programme and strong logistics play. These have managed to capture customers and encourage repeated sales. According to a survey by Forrester Research, a research firm, Amazon continued to be online shoppers’ preferred destination. This has widened the gap between Flipkart and Amazon.

Where do Indians shop most – Flipkart or Amazon?

Between the period from February to March 2017 a total of 2,000 Indian consumers participated in the survey conducted by Forrester Research. The results from the survey showed that out of the 2,000 shoppers recorded –

Based on the stats collected from the respondents, the customer preference for Amazon India was higher than that for Flipkart, for the first time last year. From the details the 2,000 metropolitan respondents provided, it was found that in 2017 –

Amazon’s share of new customers in non-metro locations jumped to 75% during this year. In 2016, the year-on-year new customer share increased by 60%, the company said.

In 2017, online retail spending scaled up again after the dip caused by limited discounts and sudden demonetisation. The year’s online spends per buyer grew to Rs. 26,671 from the amount in 2016, which was Rs. 24,092.

Meena also claimed that more buyers are engaging with Amazon as a result of superior customer service. The US-based ecommerce company has received 25% year-on-year sales growth due to a wide variety of consumables and fast fashion categories.

Next Article Why Sellers think Payment Reconciliation mixed with Returns & GST is a bad combination?