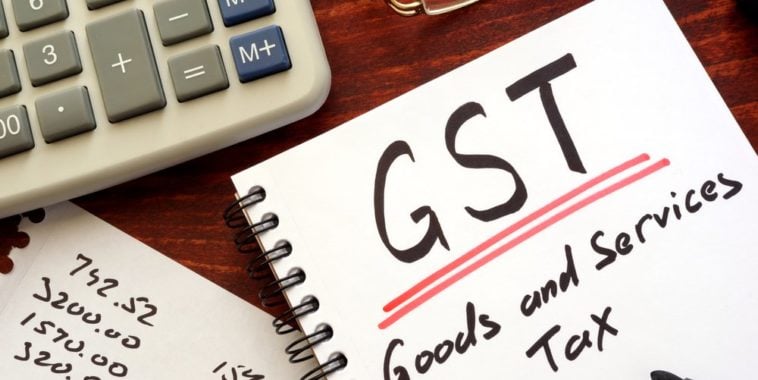 According to reports, marketplaces haven’t yet managed 100% Goods and Services Tax (GST) compliant seller bases. Amazon has only a small portion prepared and Paytm Mall about 70%. Etailers are doing everything they possibly can to ease things for sellers to register under the new tax. This way they can reduce seller base depletion.

But, could the negative effects of GST be graver than expected for online sellers?

Under the new tax sellers will have to pay 1% TCS upfront. This will affect smaller sellers since their working capital will be blocked as input tax credit. This will make it tougher for small vendors to function online under GST, claims partner and national leader of indirect tax at PwC India, Pratik Jain. He also mentioned that,

“ Ideally, TCS should be at a very nominal rate. The 1% TCS puts pressure on players in the SME segment from a cash-flow standpoint.”

GST compliance will be much easier for big sellers like Amazon’s Cloudtail and Flipkart’s WS Retail, since they only need to shift from the VAT system to GST. Smaller players, on the other hand, will have to:

Industry estimates claim that the GMV (gross merchandise value) of the ecommerce industry is around $15-20 billion per year. And, around 20-30% of this amount is contributed by small vendors in the industry.  They specialise in categories like fashion, handicrafts and household supplies. So, their non-compliance with GST is expected to hit the online retail industry hard.

The CTO and co-founder of Instamojo, Aditya Sengupta said, “Sellers who drive the larger share of the volume have already registered but some sellers from the SME segment will pull back in immediate effect to the GST implementation, but the impact will not last too long.”

Amazon India’s GM and director, Gopal Pillai said, “Through regular interactions with our sellers, we observed that a lot of them were concerned about nuances of GST. Thus, we partnered with ClearTax to help them file and reconcile their tax returns conveniently and transition seamlessly through GST.”

Snapdeal has also brought in professionals to train sellers on GST. The GST Network (GSTN) has also reopened GST registration a third time for non-registrants to join the GST regime.

But, is this enough to keep small players from leaving the ecommerce scene? What do you have to say online sellers?