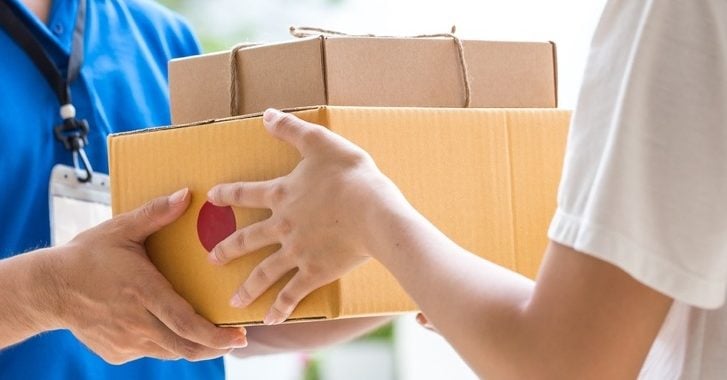 Things are looking up for top ecommerce players Amazon India and Flipkart’s logistics arms. One just grabbed crores and the other is scaling up fast.

The online marketplace has grand plans for its logistics division like expanding its warehouse capacity across India and setting up category-specific fulfilment centres (FC). Amazon India is planning to build 14 new FCs in 2017. And these plans need capital, which the parent company is happily providing. In September 2016, ATS received a funding of Rs 67 crore.

“In line with our vision, we continue to invest in technology, logistics and infrastructure to ensure timely, reliable delivery and consistently drive customer value,” said Amazon’s spokesperson when asked to comment on the recent capital infusion into ATS.

Flipkart’s logistics arm Ekart had hit a roadblock early this year. Its C2C courier service was shut down because it failed to gain momentum even after going offline.

After the failure of its courier service, the logistics company decided to wholly focus on its core business. And this decision is working well. Ekart has partnered with several third-party companies like Adidas, Tata Cliq, and Voonik, which has helped Ekart to scale its business.

“Our efficiencies have improved to high double digits in the past six months and in the case of large appliances, it is between 40 to 50%. In the past six to eight months, we have signed on clients such as Tata CLiQ and Voonik for Ekart’s services to external clients,” said Rohit Sharma, Head of Ekart & VP at Flipkart.

Ekart could attribute its success to Flipkart’s CEO Kalyan Krishnamurthy who initiated all the major changes in the online marketplace ever since his appointment in January 2017.

Just like Amazon, Flipkart too is looking to add new fulfilment centres and work-force to support their expansion plans.

Sharma disclosed, “We have increased our captive manpower by 1020% since the start of the year and every new facility requires additional people. For slotted deliveries such as grocery, we already have manpower which is used to this kind of delivery timeline are now working with slotted deliveries for furniture. In June alone we have added over 300 pin codes to Ekart.”

There are also reports that suggest that Ekart and Vulcan Express would merge, if and when Flipkart acquires Snapdeal.

Amazon’s ATS is growing thanks to the parent company’s deep pockets and Flipkart’s Ekart is flourishing courtesy Krishnamurthy’s proper guidance. Which marketplaces’ logistics player would win in the long run?

Previous Article Essential tools to excel as an Online Seller