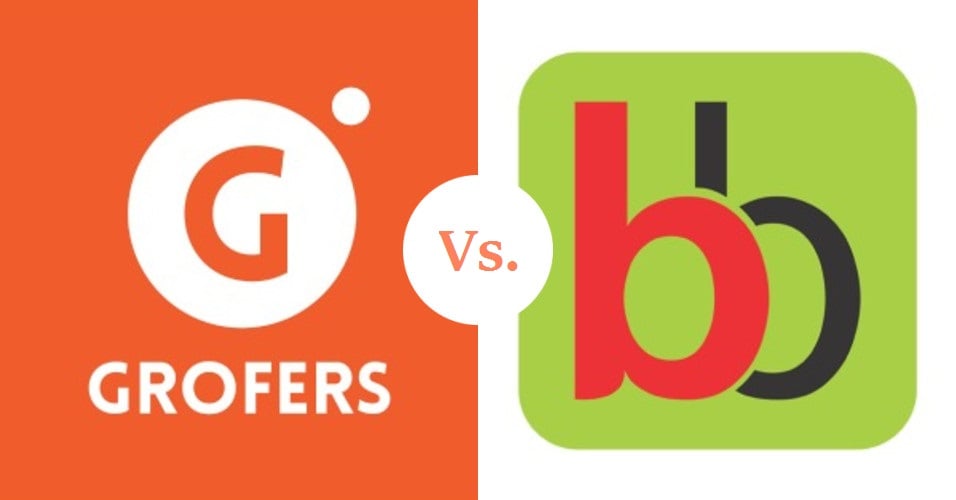 In online grocery industry, BigBasket and Grofers are leading the race. This segment of online retail has big potential however, careful consideration is needed when operations plans are put together, claim experts.

In spite of its potential, e-grocery is a tough market to be in. Grofers a leader in the industry in recorded losses worth Rs.225 core and a revenue of only Rs.14.3 crore for the fiscal year 2016.

Grofers used almost Rs.236 crore of its funds to finance rapid expansion and customer acquisition activities. But this continuous cash burn resulted in consolidation and operation shut down in nine cities. The online grocery firm said that business was not viable and these nine cities were not yet ready for online grocery. It also restructured its business and cut down its staff by 100 employees.

Does BigBasket have a better fortune?

Many failed last year in the online grocery market. In fact, it was a gloomy scene for this segment at the time, with multiple closures and activity curtailment. However, online grocery players expect 2017 to be their year where revenues soar and profitability is an achievable goal.

In spite of making losses, BigBasket is one of better off online grocery platforms in ecommerce. It’s funding dreams are being fulfilled as it recently acquired Rs.45 crore from the venture debt company, Trifecta Capital. But, this is only part of its funding requirement. The e-grocer is looking for $110-150 million to increase its warehousing and cold chain facilities, claim four sources with knowledge of these plans.

With new funds in the picture, BigBasket’s valuation could touch $1 billion, mentioned an investor who was part of the discussion. After its March fundraiser last year, of $150 million, BigBasket was valued at $450 million. Later, the etailer received $16 million from investors like Abraaj Capital (a Dubai-based private equity firm), Sands Capital (a US-based investment firm), Bessemer (a Silicon Valley-based venture capital firm) and the World Bank’s International Finance Corp, according to the Ministry of Corporate Affairs’ filings.

Two sources say that the BigBasket is also speaking with Chinese investors such as Tencent (the owner of WeChat) and Fosun conglomerate. That’s not all, its newest rival’s parent company, Amazon.com, plans to take up a stake in the company. This could help Amazon strengthen its daily consumable segment in India. But, those aware of this claim that nothing has progressed so far between Amazon and BigBasket because the latter wants a better financial deal.

In 2015, Amazon India approached BigBasket twice looking for a strategic deal, the informants stated above reveal.

When questioned about this Amazon India’s spokesperson said, “We do not comment on speculative reports or future plans for what we may or may not do.”

The state of affairs in Indian online grocery

Year after year, the online grocery market grew by 44%. It is expected to keep growing at the same pace for the next five years, as per data from Euromonitor. By 2016, this segment of ecommerce was worth $135 million. Last year, this made India the 5th largest online grocery market in the Asia-Pacific region.

With Amazon India and Flipkart in this segment, competition is heating up. Amazon recently applied for government permission to invest $500 million in its food venture which it will use to stock local produce for online retail. If all goes according to plan Amazon will become the first foreign retailer in this segment of ecommerce.

Flipkart will also be focusing on online grocery this year. The online marketplace wants to sell everything it possibly can and this segment will help with this intention.

But the main question still remains; Are etailers in the online grocery segment capable of realising its potential? Or will losses force them to retreat?

Next Article Snapdeal aims to raise $100 million; mystery over merger with Flipkart continues