Home  »  In The News  »  Demonetisation continues to bring down ecommerce projections; Forrester the latest to slash predictions 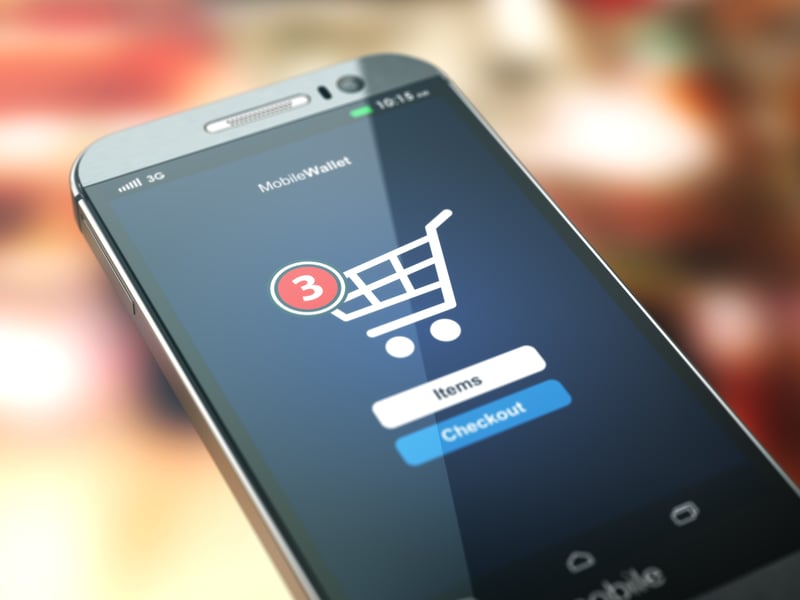 With the impact of demonetisation, the Indian ecommerce industry witnessed a substantial drop in sales. This put a major speed bump in the road to progressive growth for the industry. As a result, industry watchers and research firms that published growth forecasts about Indian ecommerce trimmed the figures they predicted.

eMarketer predicted that the ecommerce business in the country would grow by 75% in 2016, but after demonetisation it reduced this figure to 55%.

Forrester, the US research firm also slashed its predictions of online retail growth in the country. By 2020, its projections were estimated at $75 billion. However, with:

Forrester decided to bring down its projections by more than one-third to $48 billion by 2020.

Satish Meena an analyst at the research firm mentioned in a report, “Government actions, a slowdown in venture capital funding, logistics challenges, and slow growth in the number of online buyers are holding back India’s online retail market.”

But with that said, Forrester also claims that the India’s is the fastest growing online retail market. It is even ahead of China and South Korea. Goldman Sachs and Morgan Stanley valued the Indian online retail market at $120 billion in 2016 and have not changed their projections as yet.

The proof is in the figures

Over 50% of orders were driven by cash on delivery mode. With the ban on high-value currency and the limited availability of spending cash, a slowdown arose in this sector.

Previous to that, in March, the government introduced FDI which curbed discounts to a certain degree.

According to Forrester’s Meena, “There are two assumptions in terms of growth rates (which have not panned out). Verticals like grocery and furniture have not picked up significantly, and we expected that discounting will go on for at least one more year.”

He added that the industry was expected to grow by 70-80% last year but in reality showed a growth of only 30%.

Previous Article India’s top three marketplaces come together and say, ‘GST is fine, TCS is not’