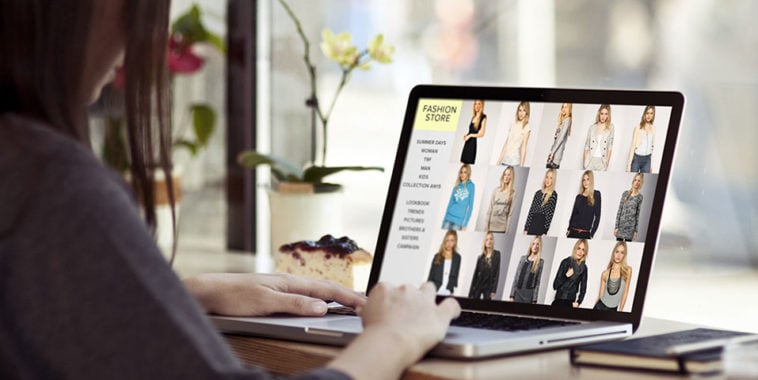 Indian etailer Flipkart had gained a considerable advantage by acquiring fashion etailer Jabong in July this year. Many feared that the Flipkart-Myntra-Jabong trio would shake the ecommerce world like no other. The home-grown etailer too had hoped for the same. But demonetisation temporarily derailed its plan. In addition, fashion is a difficult category to crack due to high returns.

According to Satish Meena, analyst at Forrester Research,

“Fashion is very expensive for ecommerce companies as there are a lot of returns and orders that are cancelled… Demonetisation has hurt Flipkart more than Amazon India as they were building momentum on festive season sales.”

Despite the many set-backs and slow-down in sales, the home-grown etailer now is sharpening its claws to win the online fashion market in 2017. As the year comes to an end, Flipkart is all set for FY 2017-18 and finally use its fashionable advantage.

“In March, we will be in an extremely good growth momentum, going back to 40% year-on-year growth and then accelerating over the next year. We will be getting into fiscal year 2018 with a growth tailwind, while we entered FY17 with zero growth.”

Industry watchers believe that the overall ecommerce market will stay dormant until March due to cash crunch and would pick up only in April, once the situation improves. But Flipkart is positive about its growth in the fashion category.

“It’s been a year of defensible and capability-driven growth. In fashion we have become a very clear destination in India with about 75-80% market share, so we don’t compete with anybody there online.”

In the war of Flipart VS Amazon, niche fashion players losing money

Close to 80% of the online fashion market is in Flipkart’s palms. Amazon India too is busy building its fashion squad. In this Flipkart VS Amazon ecommerce war, many small online fashion players are piling on heavy losses.

According to reports, the losses of fashion etailers Craftsvilla, Koovs, LimeRoad, StalkBuyLove, Voonik, and Zivame increased considerably in FY 2015-16. Their collective losses amounted to Rs. 515 crore, compared to Rs. 134 crore in FY 2014-15. Although, the firms’ revenue too doubled.

Niche players are losing the game because they don’t have the funds to fuel discounts and increase marketing spends like the ecommerce biggies Flipkart and Amazon. To increase their visibility, the niche etailers are spending more than the previous years but it is still not enough to compete with the leaders.

Opinion is divided on if there’s room for small fashion etailers or not. Few say that there isn’t because firms like Voonik and others can’t match Amazon and Flipkart’s spending capacity. And few believe that the top players are not focusing on profitability and investors will eventually pull out. On one side we have Amazon that’s pouring millions into its India business; on the other side we have Flipkart’s frequent devaluations that show investors’ lack of trust. Which side do you believe in – can niche fashion players survive or will ecommerce biggies drown in heavy losses?