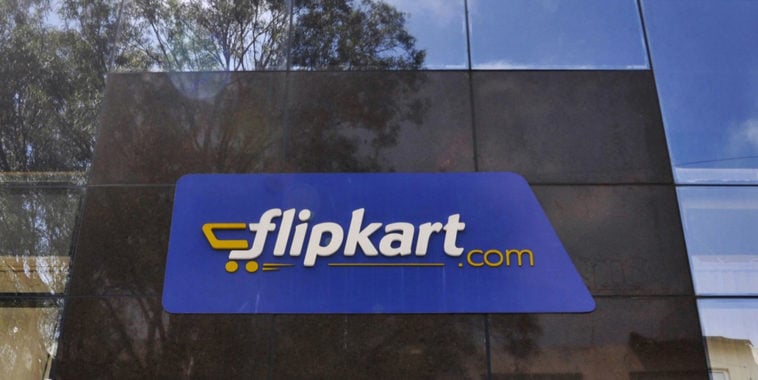 Earlier this week IOS reported about how Morgan Stanley devalued the holding value of Flipkart’s shares by 38.2%. This was the fourth time the American financial MNC marked down the Indian etailer’s value.

According to the latest reports, another investor has decided to follow suit. American investment management company Vanguard Group devalued Flipkart’s shares by 33%.  The investment firm that owns 53,619 shares (37,575 in the series G round of funding and 16,044 shares in series H) in the ecommerce company has brought down the per share value from $102.6 in March 2016 to $68.7 as on 30 September 2016.

The direct result is – Flipkart’s valuation that stood at $11 billion in March is now at $7.3 billion, according to Vanguard. Morgan Stanley’s valuation stands at $5.57 billion from $15.2 billion last year.

Tough times ahead for the home-grown unicorn?

After the Morgan Stanley devaluation, experts predicted that if one more investor marks down Flipkart, then the etailer might face trouble in raising capital in the next round of funding. Now that it has happened, all are anxiously waiting for the etailer’s upcoming meeting with potential investors.

In many interviews, the founders of the marketplace have asserted that these devaluations don’t bother them. But potential investors would surely bring up the issue while negotiating the funding deal, believe industry watchers. The investors will also gain more control over the marketplace’s operations and policies.

Not to forget, losing market share to Amazon, shaky top-management and the mountain of losses has drastically reduced Flipkart bargaining power.

As far as the ecommerce industry is concerned, the online marketplace leader’s mark downs would force start-ups to keep their expectations & valuations real and back it up with performance reports. The funding activities would no longer be just a headline-making activity. It will help to bring the ecommerce businesses back to real fundamentals, according to experts.