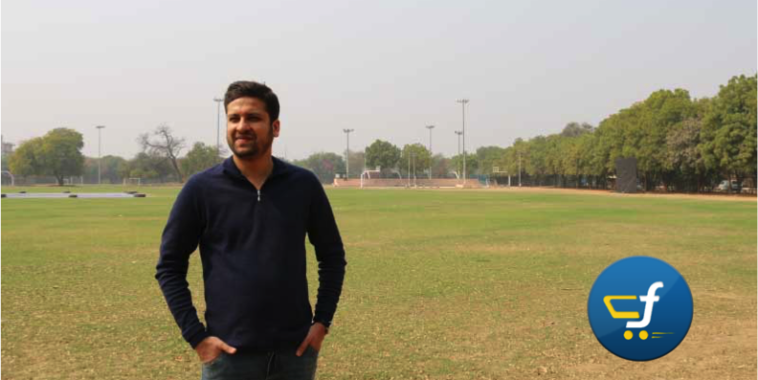 Flipkart CEO Binny Bansal has claimed that no outsider can defeat the home grown company. He claims that Flipkart has a GMV of 70-80% higher than Amazon’s. Bansal claimed that his company sold lesser units and spent a lot lesser money than its biggest contender to achieve this milestone. One wonders then how accurate are the (last available) reports of Flipkart selling 15.5 million products as against Amazon’s 15 million.

“The wide lead we have established during this month proves that a home-grown start-up can successfully take on a 22-year global company (which) is pouring money to buy market share.”

Amazon has neither confirmed nor denied Flipkart’s claims of supremacy. It has only said that external parties are not privy to their sales figures. It said in a statement,

“As a customer-focused company, we do not comment on competition, nor believe anyone externally can offer a credible comment on Amazon’s internal sales numbers or any other data not in public domain.”

However, a little birdie has told us that Flipkart with Jabong and Myntra has gross sale of Rs. 5,000 crores and Amazon has managed Rs. 4,000 to 4,500 crores for October. The gross figure does not account for returns and cancellations.

Bansal says Flipkart’s better performance is due to the following reasons:

This is not the first time Bansal is referring to chief rival Amazon. While attributing Flipkart’s success to planned sales, he had said,

“Our focus was on mobile, lifestyle and large appliances, and that is what we believe customers want to buy during this time. You can run sale on hing, churan, besan and bournvita anytime.”

We are happy for you, Flipkart, but should you rub it in your competition’s face all the time?

Previous Article What is the most effective way to reconcile marketplace payments?

Next Article Amazon to revise seller fees on 22nd Nov; Will it be for or against sellers?