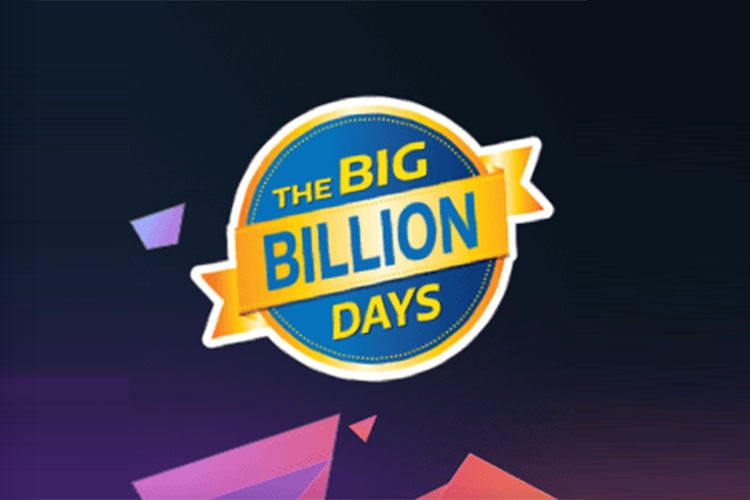 Looks like Flipkart’s won the ecommerce throne fair and square this time! That is if you are going by total number of sales. The marketplace managed total sales of 15.5 million during its 5 day festive sale campaign compared to Amazon’s 15 million festive sales this year.

The etailer’s CEO, Binny Bansal said, “It’s been a very important event for us, it puts us back in a very clear leadership position.”

Flipkart’s sales growth and festive season success are a result of improvements introduced to a couple of key areas. These include consumer experience, marketing and advanced technology for efficient handling of increased traffic on desktop website, mobile website and application.

“Our focus was on mobile, lifestyle and large appliances, and that is what we believe customers want to buy during this time. You can run sale on hing, churan, besan and bournvita anytime,” mentioned Bansal, taking a stab at its competitor which maintains an established groceries category.

The Indian ecommerce giant did a number of other things differently too.

Last week, IOS informed you about 70% cut in Flipkart’s marketplace investments. Forecast analyst at Forrester Research, Satish Meena claimed Flipkart can raise a fresh round of  funding now as a result of its good performance.

He said, “This is the best Flipkart could have done as we are not going to see a similar buying behaviour by consumers for next 8-12 months. Since Flipkart has performed well, they can raise their new round of funding for a long fight.”

Taking down its biggest competitor during the largest sales period in the country clearly extinguishes any doubts about Flipkart’s determination and capacity to succeed.

Orders for Big Billion Days yet to be fulfilled

There’s also the fact that Flipkart sellers are still receiving Big Billion Day orders after the 6th of October. The etailer sent sellers an email asking them to be on the lookout for orders in the upcoming tab. The following email was sent to alert sellers: According to the spokesperson of seller lobby group AIOVA, “Flipkart is not releasing all orders. They have taken orders but have kept them pending. These orders will be gradually released.”

The exact revenues earned by online marketplaces are yet to be determined. The fact that product returns are common after big online sales could come back to hurt etailers.  For now, Flipkart’s sales revenue is estimated to be at Rs.3,000 crore, claim sources. But despite this fact, Flipkart is definitely celebrating its victory.