Home  »  In The News • Shopclues  »  Alibaba discussing acquisition with Shopclues? What’s the angle for this takeover? 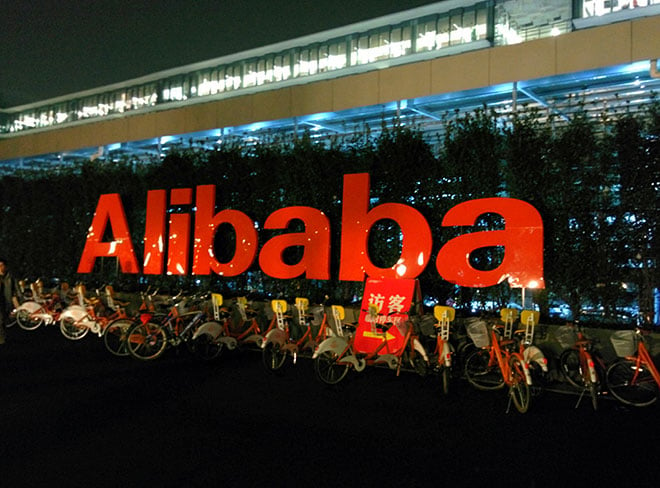 Alibaba is expected to dive into Indian ecommerce at the start of next year and the Chinese etailer has a game plan for the same. Alibaba recently met with online retail portal Shopclues to discuss acquisition.

Why is Alibaba looking to buy Shopclues?

Shopclues has shown good performance this year making it a serious ecommerce contender. The Indian etailer is valued at $1 billion. Its investors Tiger Global, GIC of Singapore, Helion and Nexus Venture Partners, among others have given the etailer $250 million to this date. The Shopclues seller base is fast multiplying and is expected to reach 1,50,000 by the year end.

The revenue run rate of the home grown online marketplaces is reported to be at $750 million as per the GMV of the goods sold. Shopclues has its successful Sunday Flea Market, low priced and unbranded commodities to thank for this.

When Alibaba comes to India the etailer will be competing with its international rival, Amazon. In India, Amazon is already the second biggest etailer and is inching closer to the number one spot. To catch up with the online consumer’s favourite, Alibaba is putting together consolidated moves.

Jack Ma’s ecommerce portal is looking at merging Paytm’s online marketplace, in which it has a 40% stake, with Shopclues. Alibaba already has substantial stakes in Flipkart and is a small shareholder of Snapdeal and is looking to amp up its investments. That’s not all, the Chinese ecommerce company also has stakes in Amazon’s other small Indian rivals.

K Guru Gowrappan, a former executive at Yahoo and Zynga, currently charts Alibaba’s growth in Asian markets (other than China’s). He is also the main man driving merger and acquisition talks with Shopclues senior management, according to sources.

Shopclues may not agree to the acquisition if Alibaba values it at $1 billion claim sources. The homegrown etailer is looking at a much higher figure. The approaching festival season  will settle the valuation of Indian ecommerce companies considering acquisitions and mergers.

Shopclues has not made statements of any kind regarding acquisitions or mergers at this time.

However, an Alibaba spokesperson has said via email, “As a company policy, we do not in principle comment on rumours about our business plans in the media. India is an important emerging market with great potential and we are absolutely committed to developing this market for the long term. We see the market as a natural progression of our strategy to expand Alibaba’s global footprint, and believe that it offers tremendous opportunities for the expansion of our ecosystem for doing commerce globally.”