Have Flipkart & Snapdeal changed their business model to touch profitability? 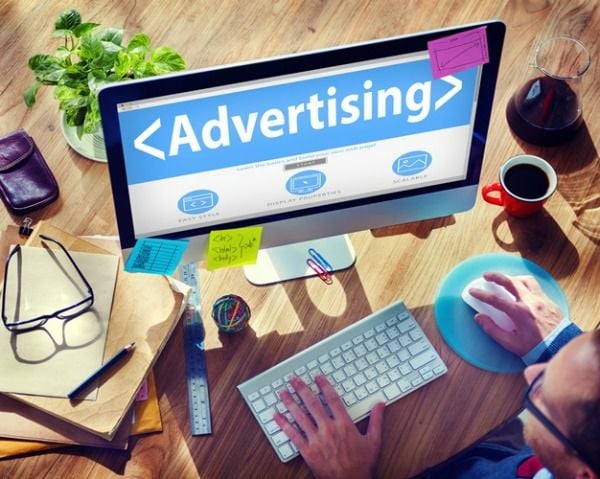 Online marketplaces are in more than a slump. Profitability is a far away dream and new means of earning are the need of the hour. Flipkart recently imposed its new commission policy, which could help the marketplace get back on track. However, online seller protests have made it unclear as to whether or not the etailer will enforce or scrap its new policy.

It’s time to get creative and many online entities are thinking of online advertisements. Let’s take a look at how things are getting along.

Online marketplaces earn money from the commissions paid by their online sellers. This traditional revenue model followed by ecommerce firms has let them down. Online marketplaces are earning revenues far less than the amounts anticipated. In the financial year 2015, the top three ecommerce leaders, Flipkart, Snapdeal and Amazon incurred losses of around Rs. 5,000 crore. As a result new means of revenue generation need to be devised.

Flipkart and Snapdeal have a Plan

Home grown marketplaces Flipkart and Snapdeal have already found a new way of making money. The two marketplaces are now generating finances from online advertisements and other promotional facilities. According to experts in the industry, advertisements are expected to contribute to approximately 4-5% of total revenue.

In March, Flipkart introduced Brand Story Ads, an in-house advertising platform. A total of 50 brands including Micromax, Yes Bank, L’Oreal and Intel jumped onboard this interactive ad platform. It allows all sellers to use images and product guides to market their products. Flipkart extends this service to its online vendors as well as third party sellers too. Monthly income from this source amounts to a figure close to Rs. 7 crore, said industry estimates.

In addition to this, Flipkart also offers PLA services and display ad options for promotional purposes.

This May, Snapdeal spiffed up its Snapdeal Ads platform, meant exclusively for its online vendors. In a previous IOS article about the marketplace we informed you about the new changes introduced and how they help online sellers sell better. The etailer claimed about 30,000 of its online sellers are already using this service and have noticed significant results. The advertising option is expected to deliver Rs. 1 – 1.5 crore as monthly revenue.

Most in the ecommerce players are hurting (financially, that is). But Zomato the restaurant aggregating and food ordering app has managed to achieve operational break-even in India and multiple other countries. And now they also capitalize on advertisements.

The CEO and founder of Zomato, Deepinder Goyal, informed, “In the financial year 16, Zomato’s advertising business is growing by 11% month-on-month.” He also said, Zomato has 70,000 listed restaurants in India and paid listings will roughly stand at 6%.

Advertising on MobiKwik started in September of last year. The ecommerce company stated its monthly earnings from advertising amount to Rs. 20 lakhs. The company is backed by partners InMobi and Google and sells ad space to merchants and third party online sellers.

The company’s co-founder, Upasana Taku, said, they expect this financial year to gather them a hefty annual income of Rs. 4 core only from advertising. By FY 17-18 they would like to see a four-fold increase in this figure.

As a whole Google and Facebook are the top domains for online advertising. In case of ecommerce, Alibaba and Amazon are doing pretty well despite the gap from the former two.

As per the Tracxn’s Abhisheak Goyal, Alibaba’s revenue is made up of

Amazon is not liberal with this kind of information, eMarketer, the market research company, claimed that the marketplace’s advertising revenue will keep grow by 33.5%.

Will the home players, Snapdeal and Flipkart be able to join their foreign competition?