Home  »  In The News  »  Watch out Indian Etailers, Japan’s Rakuten is coming soon! 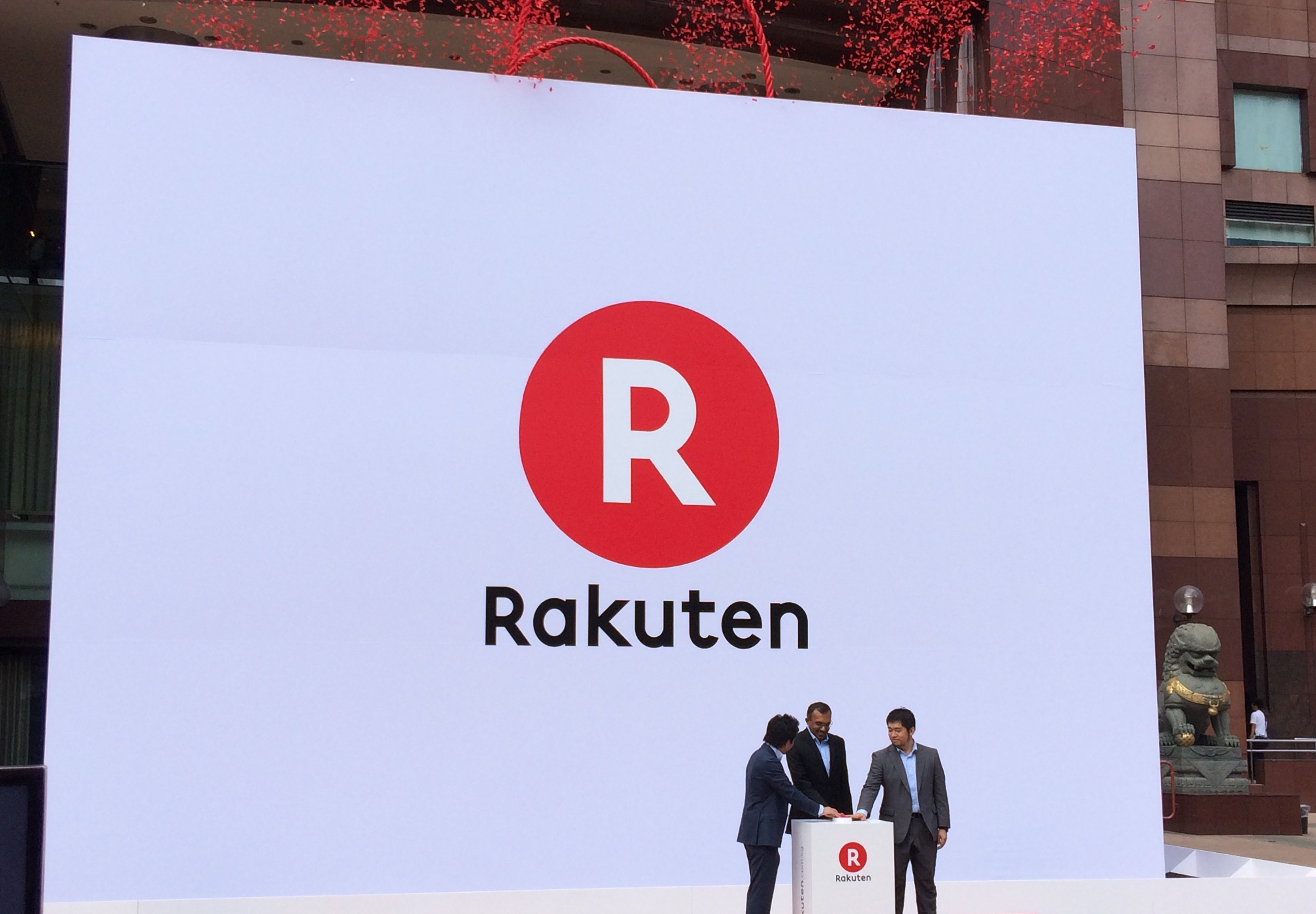 Exciting times are ahead for the Indian ecommerce industry. After Alibaba, it is reported that Japan’s ecommerce leader Rakuten will enter India’s online turf.

The company’s representative refused to confirm the news but did admit that,

“India is a vibrant growth market and a great source of talent and ideas for us at Rakuten. We are always interested in new global opportunities for growth but we don’t have any comments on developments in India at this time.”

IOS had reported how the new FDI guidelines will make it easy for international players to explore online retail in India. And quite expectedly, Chinese Alibaba and Japanese Rakuten have decided to jump in right away and take advantage of 100% FDI in marketplace format.

After all, who would want to lose fastest growing ecommerce market?

Ad: Sell on multiple marketplaces, manage only one with Browntape.

People close to the development have revealed that Rakuten has started laying foundation for its ecommerce portal in India. The company has set up an office and started poaching managers from existing leaders Amazon and Flipkart.

When going gets tough

Will the tough get going?

Online buyers, sellers and industry watchers are waiting with bated breath to experience big transformation the year 2016 is going to bring. But for the etailers, it is going to get tough. Alibaba’s 2016-scheduled entry is already changing existing ecommerce leaders’ strategies.

Naresh Kumar Dhanuka, an online seller summed up his sentiments about Alibaba’s entry in this comment,

“This is the good news for seller like us maintaining the 4.4 rating continuously on all major ecommerce channel. Fed up of more discount and more discount policy. Need respect for our product quality, fast shipment & zero cancellation and also need reasonable margin for our efforts, which we are not getting due to durty game going on. (sic)”

With Rakuten joining soon, what else will change? How Flipkart, Amazon, Snapdeal and others plan to face these new international players? Sellers, let us know if you are excited about this new development.

In The News Author Shweta Singh Date April 13, 2016
Share On

Next Article Snapdeal will now sell affordable homes too!