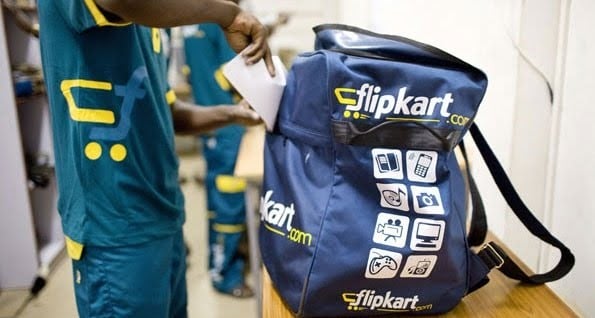 India’s leading online marketplace, Flipkart, recently initiated legal action against fraudulent customers from Punjab. The police have arrested six people from Mansa, on charges of cheating Flipkart. The gang’s ploy included ordering expensive mobile phones on Flipkart, replacing the parts of the gadget with cheap ones, and requesting for a replacement in a matter of days.

“The arrested persons used to make fake email IDs and procure mobile phone SIM cards on fake names. They used to get various products from Flipkart and after few days used to return those by terming these as defective,” said Vinod Kumar, Superintendent of Police at Mansa.

Soon, the ecommerce marketplace smelt a rat, and took it up with the authorities. The police promptly swooped in and recovered ten mobile phones, laptops and Rs. 17 lakhs cash from the accused.

Not the first time, nor the last

Online sellers have faced similar incidents in the past. Snapdeal recently took action against a Lucknow– based student for duping it of products worth nearly Rs. 24 lakhs. In late 2015, Flipkart initiated action against two people for attempting to rip the company off in an Apple iPhone deal.

Unfortunately, these incidents are unavoidable. However, there are remedies. Some ideas include noting serial numbers (of mobiles and electronics devices), taking a video of unwrapping the returned goods, among others.

This informative article suggests some practical methods on handling situations. Sellers are advised to keep the conversation brief, not publicise it on social media and save conversations with customers who appear to be shady.

As online sellers, many face issues with both marketplaces and fake buyers. The key is in keeping a cool head, dealing with the issue in a professional manner and taking recourse in the law.