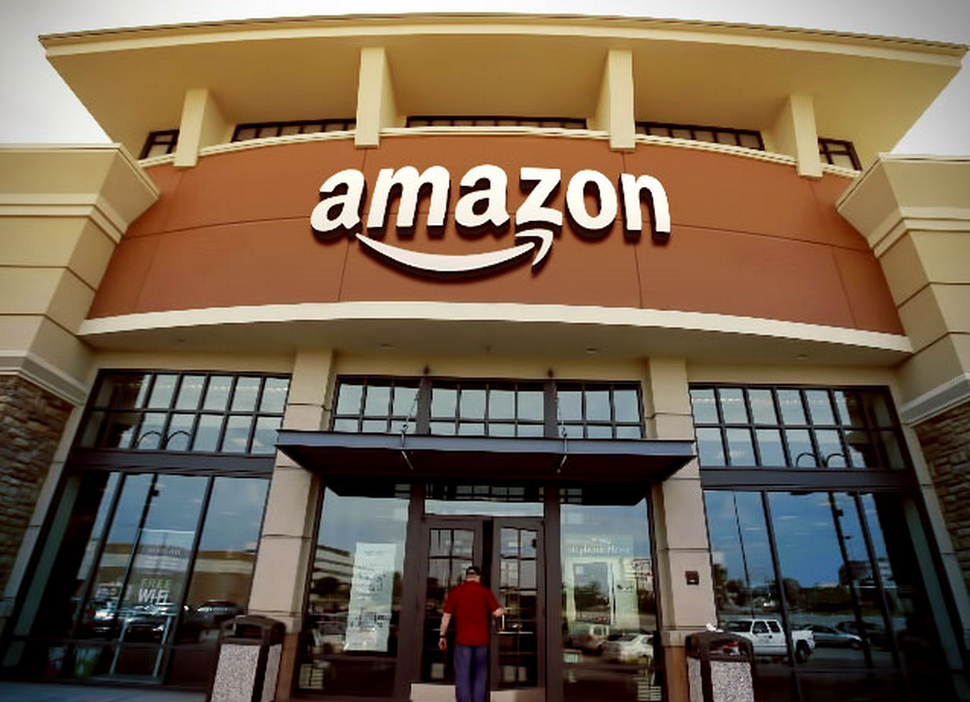 Ecommerce global giant, Amazon recently launched an offline bookstore in Seattle, which immediately sent the rumour mill into overdrive that this would be the blueprint in India for ecommerce. The thought process was not unfounded as Amazon has now launched Udaan to take its offering into unexplored territory, where internet connection is limited and the concept of ecommerce is not yet fully understood.

“Late last year, we started on the project internally code named Udaan. We wanted to systematically understand how to connect Amazon skill development, hungry entrepreneurs and under-served customers in a seamless manner. Across the country, there is a huge ecosystem that already serves customers with services such as Aadhar cards, bill payment and mobile recharges. We wanted to take advantage of that service-based industry,” stated Amit Agarwal, VP and country manager, Amazon India.

“If we look at a 10-year vision, we want Amazon to be accessible to every Indian. If done right, Udaan could become significant for Amazon as well as India. It will impact our customer acquisition. Over a long term, there could be millions of Udaan points. Just imagine even if one point could do five orders a day,” said Agarwal.

The online marketplace has tied up with small traders in Maharashtra and Tamil Nadu to launch Amazon branded stores. Amazon has joined hands with Vakanranjee in Maharastra to provide last mile delivery to places such as Kalyan, Govandi and Bhandup in Mumbai. The ecommerce major has also signed a deal with the Rajasthan government that could see it open 36,000 offline stores in the state. In Rajasthan, Amazon will utilise the government initiative, e-mitra to take care of last mile solutions.

“Customers can walk into any Udaan point and shop from the Amazon store. Right now, it’s a closed system because we are selecting the stores that can participate. It’s important that when a customer walks into an Udaan point, he gets great service. The store owners will earn commission on sales. Udaan points also integrate well with Amazon pick-up, which is a full-fledged programme in 70 cities now. Later, we may take this model to other markets,” stated Agarwal.

Recently Flipkart tied up with Spice Hotspot to sell its lucrative mobile phone category offline, while Snapdeal launched Janus. With Amazon now also jumping on the offline bandwagon the tide is slowly turning to an omni-channel approach. With the likes of Mahindra, Reliance and Tata recently making their huge online intentions felt, the ecommerce industry is really getting interesting.

We would like to know who do you think is in a stronger position? Established online marketplaces such as Flipkart, Snapdeal or Amazon who are now building an offline presence or blue chip household names such as Mahindra, Reliance and Tata who are now shifting online a big way?