Home  »  In The News  »  Reliance plans ecommerce revolution with 150,000 sellers on board 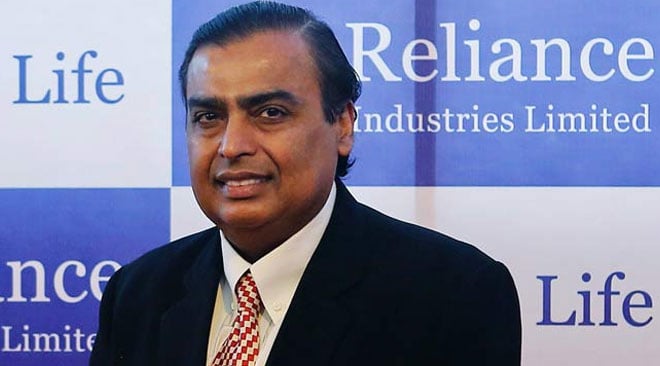 Reliance Industries Limited (RIL) stepped into the online retail world last year with its ecommerce grocery service, Reliance Fresh Direct. In March this year there was much speculation that Reliance Retail would start its own ecommerce portal. Finally in June we heard it straight from the richest man in India during the company’s AGM, that RIL was planning a big push into the ecommerce space.

“Reliance Retail this year will be embarking on its next phase of building a high-growth trajectory supported with e-commerce and larger geographic coverage,” said Mukesh Ambani, Chairman, Reliance Industries Limited.

Keeping a keen eye on the booming ecommerce industry in the country, RIL has now decided to take on board 1.5 Lakh small and medium sized sellers by the end of the fiscal. India’s largest private company will enrol a massive 30,000 vendors by the end of the month.

Reliance has done sufficient planning. It has already built excellent fulfilment centres for storage and is also in the process of building a seamless supply chain for delivery. It is understood that the ecommerce platform for electronics is ready to be released soon. Also on the anvil is to expand the online grocery marketplace beyond Mumbai, in the fourth quarter of the fiscal.

Reliance is also planning to open a fashion and lifestyle online portal where it will promote its existing labels and it has already signed exclusive tie-ups with International brands from:

“Reliance Retail 2.0 initiatives encompassing fashion and lifestyle e-commerce, development of marketplace platform and building distribution ecosystem for Jio devices are on track and gearing up for rollout in a staged manner,” RIL said in a press release announcing its earnings for July-September 2015.

Reliance’s statement of intent is bound to create shock waves throughout the ecommerce ecosystem. Consider for a moment that big established online marketplaces such as Amazon India currently has approximately 50,000 vendors, while Snapdeal has around 200,000 sellers. To further outline the enormous proportions of Reliance’s online vision, cast your mind back to April when India’s ecommerce leader, Flipkart had 30,000 sellers connected to its network and announced that it wanted to have 1 Lakh sellers on board by December.

“What RIL is bringing to the table is fundamentally much bigger than what any of the existing players offer. Their e-commerce offering will include elements like entertainment, gaming, and financial services, so they are bringing a much larger value proposition on one platform.” said Arvind Singhal, chairman of consulting firm Technopak.