Alibaba to buy greater share in Paytm, could own upto 40% 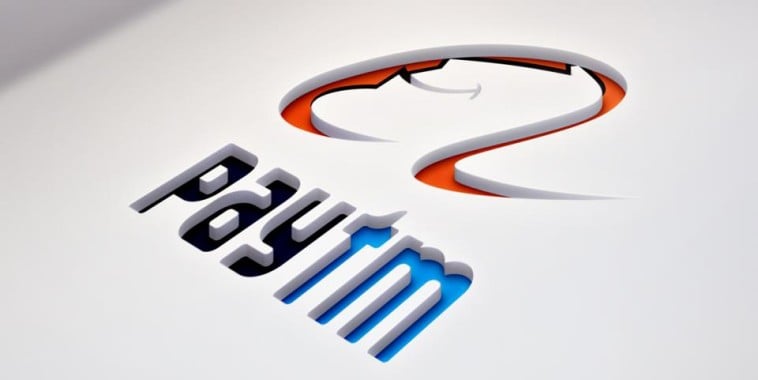 Leading Chinese ecommerce giant Alibaba is planning to buy a larger portion of Paytm. With this move, Alibaba will own as much as 40% of the share of the ecommerce player. The deal is rumoured to be valued at Rs. 3,800 crores.

This should help Paytm, which is likely to report a loss in the current fiscal due to the ad and marketing spend this year. The online marketplace recently spent about Rs. 500 crores to buy sponsorship for local and international cricket matches in India.

The company is in need of funds, concedes CEO Vijay Shekhar Sharma. “We need around Rs 5,000 crore for the next three years but after this transaction, we aren’t going to raise any more money this year,” he says.

Paytm has been clocking profits till fiscal year ’15. However, the company is now looking at expansions, marketing, and investment in technology and employees. This will eat into the company’s profits, but Sharma feels that it is an inevitable situation. “Building scale is the company’s top priority at the moment,” says Sharma.

The investment in marketing should help notch up its customer base, thereby increasing its income. The ecommerce player will also be applying for an RBI permit to launch a virtual rupay card. This card will allow Paytm users to transact on any online portal.

The Chinese ecommerce leader has been making a stronger foray into the Indian ecommerce market. It has ever since been looking at investments and tie-ups with Indian companies that can help establish itself in the Indian market.

While there were reports about Alibaba’s possible investment in ecommerce major Snapdeal, the deal seemed to have fizzled out and the Chinese giant ended up investing in Paytm. We did hear of revived talks between Snapdeal and Alibaba, but there has been no confirmation of any deal having materialised.

Hopefully Alibaba will be able to make its transition in the Indian market smooth. The Chinese ecommerce major appears to building relationships with the right kind of companies.