Alibaba leaning away from plans to invest in India’s Snapdeal: Recode 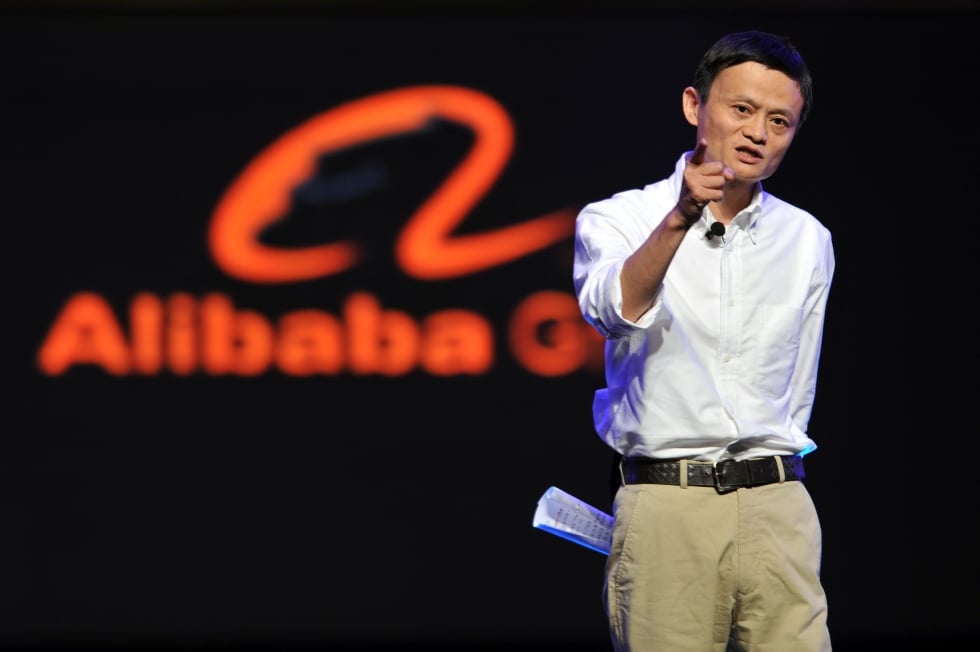 Last week, a person informed about the deal had told Reuters that Alibaba was in talks with Snapdeal over a potential cash investment in what could have been the Chinese e-commerce giant’s first direct investment in India.

Alibaba has held discussions with Snapdeal about a possible investment, but the Chinese company is leaning away from investing in Snapdeal right now, Recode said.

Snapdeal competes in India with bigger rivals Flipkart.com and Amazon.com, and media reports had said it was seeking $1 billion in its latest funding round to fuel growth.

Alibaba and Snapdeal’s talks, however, did not involve a deal close to the $1 billion number reported, Recode cited the source as saying.

Representatives for Alibaba and Snapdeal could not be reached for a comment.