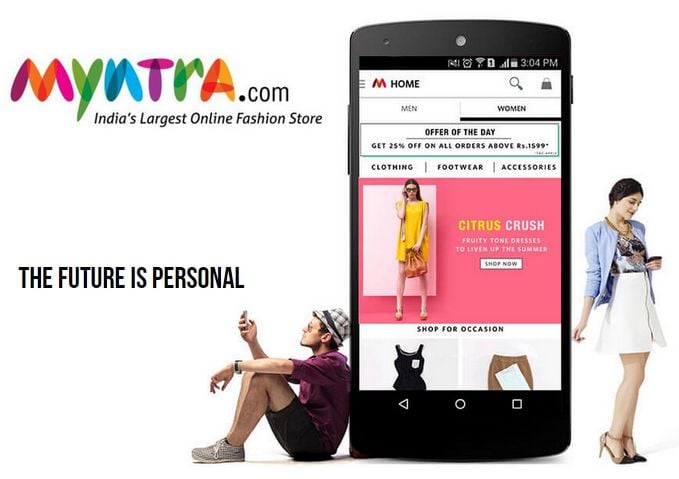 The big debacle that the Big Billion Day was, one would think the company would tread more carefully when experimenting with something new. But looks like that has not been the case. While the strategy is new, server crashes are not new for Flipkart as we already know.

Flipkart-owned-Myntra hosted its big App sale over the weekend, the first after it made the transition to app-only mode. But customers were left agitated, as the app was super slow, sometimes not even loading, when they tried to browse for offers.

This has come at a time when Industry experts and other ecommerce players are still debating about the pros and cons of an app-only strategy. Can Myntra prove a point and justify its move? We already know there’s been a 10% dip in sales in just two weeks. Will this percentage rise after this weekend?

Next Article [Infographic] How India shops – Q1 report by CouponDunia