Jabong, Paytm to embed their mobile apps in popular smartphones 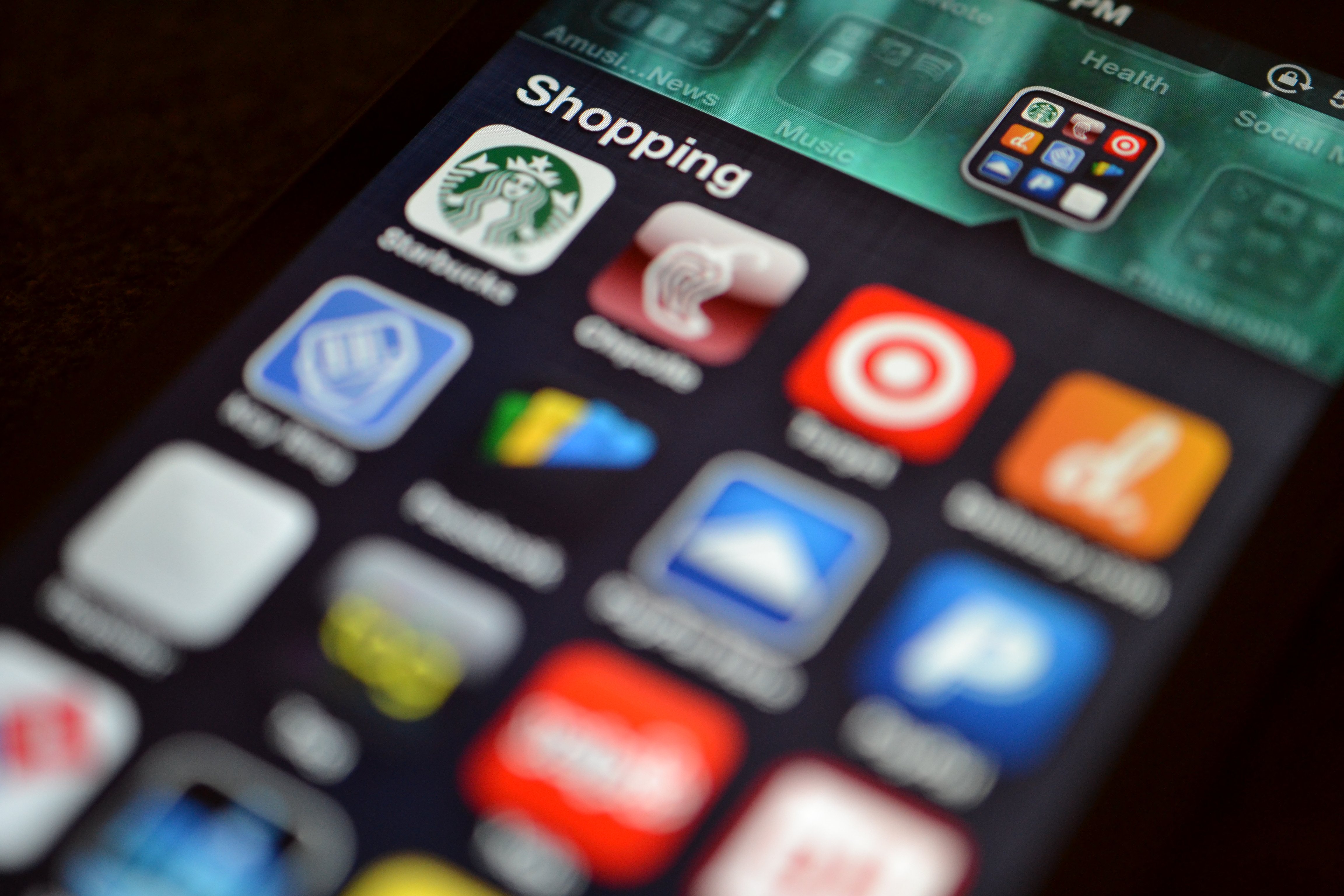 Looks like etailers have realized that just launching mobile apps is not enough. In a bid to tap into the smartphone user segment in the country, online marketplaces like Jabong and Paytm are tying up with popular smartphone makes to embed their apps in the popular models of phones.

If reports are to be believed, Jabong and Paytm have already tied up with popular phone manufacturers like Micromax, Intex, Spice, Microsoft and Karbonn already.

“Up to 75-80% of our sales come through either our smartphone apps or mobile phones. So, mobile strategy is a vital element of marketing for us, especially android platform,” said Shankar Nath, senior vice-president of Paytm.

How can embedding of mobile apps help?

“When an app is already installed on a smartphone, the probability of the consumer using it increases and hence, such tie-ups make sense for us,” said Praveen Sinha, co-founder of Jabong. The online marketplace’s mobile users grew from 5% to 50% in just two years. And this percentage is set to increase more with the number of smartphone users in the country multiplying.

So embedding mobile apps helps etailers in the following ways:

Competing on the mobile-apps battleground

We all know about Myntra’s recent move to app-only mode. Not everyone has been in favour of it, but of course. And we even heard about sales having dropped by 10% in just two weeks after the move.

While there is speculation that Flipkart may move in the same direction, competitors like Jabong and Paytm voiced their disinterest towards an app-only strategy. Ecommerce major eBay expressed the intention to continue with multi-platform approach to avoid losing out on customers.

Jabong’s logic that customers will use the apps more when already installed in a handset certainly sounds right. But if that will really happen will be interesting to see. We’ll keep you posted!