Home  »  In The News  »  Sellers, etailers spell out the impact of GST on Indian ecommerce 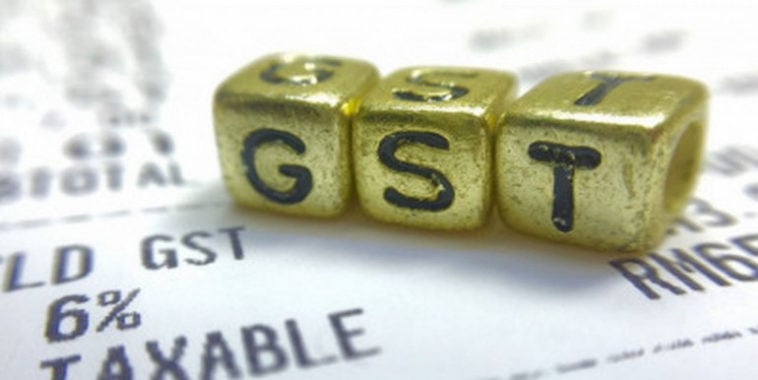 India embraced Goods and Services Tax (GST) on 1st July amidst much fanfare. The transition from multiple taxes to single, unified tax regime was celebrated across the country.

Now that GST is a reality, how would it affect the Indian ecommerce industry? Sellers and etailers explained the impact of this new tax.

With GST coming into existence, few etailers are offering post-GST discounts as well. Unlike pre-GST sales which were hosted to clear old stock, the post-GST ones are being held to display the benefits of this ‘one tax’ period.

Online fashion player Voylla Fashion is one such player. The etailer has started offering discounts to its customers from July 1st under GST Bonanza Discount sale.

“Earlier, we were not able to take tax credit for many things. Now when we are able to take these, there is definitely some saving from the cost side also. If we have more margin, then we should pass it on to the consumer and we are definitely doing that.”

As the overall cost of manufacturing might reduce, product prices would go down as well. Thanks to reasonable pricing, sellers’ sales would increase, which would benefit both, buyer and vendor. Also, surge pricing would be in check due to ‘anti-profiteering law’.

Food & drink company Nestle, online fashion player Limeroad and MNC Hindustan Unilever too have agreed to pass on the benefits to consumers.

As per etailers and sellers, there’s won’t be a major difference as far as shopping in the post-GST period is concerned. Some suggest that things might get cheaper for buyers, except luxury items.

“In general, essentials seem to be getting cheaper, while luxuries are getting taxed higher. However, costs offline and online will not be any different as the percentage of taxation is fixed for almost all categories irrespective of online or offline sales.”

Days of confusing multiple taxes over

Be it online ecommerce players or vendors, the different entry taxes for different Indian states complicated the online selling process. GST would put a stop to all this and the ease of doing business would get enhanced. The tax rates won’t be heavily dependent on the source of goods or sales channel.

“In a few states, there are entry taxes applicable on inward movement of goods. This leads to higher tax costs and additional compliances with respect to goods destined for such states. In some cases, even the customers need to generate a bill and other documentation to receive the products bought online. These hassles relating to entry tax will get relaxed with onset of GST.”

For now it seems that increased compliance would be the most immediate ‘negative’ impact of GST. Etailers have a huge task at their hand to make its sellers’ business GST compliant. But companies believe that it is for the greater good and a much needed tax reform.