Paytm delists 6 logistics partners to bring in-house order; is the etailer in trouble? 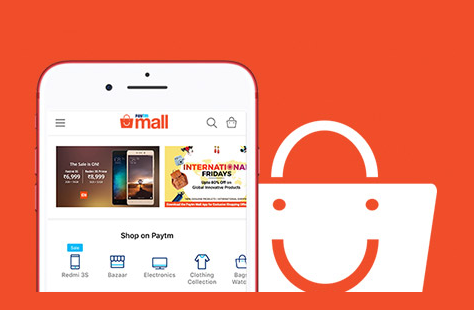 But, a bit prior to that the ecommerce company confirmed that it delisted six of its 14 logistics partners and 30 courier aggregation centres and reduced its delivery network to 17,000 pin codes from the earlier 26,000 pin codes. This move is an attempt on the marketplace’s part to get its house in order.

The chief operating officer of Paytm Mall, Amit Sinha said, “We believe, working with fewer retailers and pin codes that leads to a superior customer experience is more important than rapid expansion.”

According to Paytm ecommerce, the delisted logistics partners were unable to meet service level agreements and also poor customer experience were the reasons why the etailer conducted a logistics audit and came to the final decision to delist its partners.

Sinha stated that, “None of the logistics partners which have been delisted are venture capital-backed.”

The company COO revealed that the expansion of Paytm Mall will be a gradual process once it builds a network of trustworthy logistic partners for shopkeepers and brand authorised stores. Unlike those in lead, Paytm does not have its own logistics arm. Neither does it maintain fulfilment centres for an inventory model.

Sinha claimed, “Paytm Mall is not building its own network of fulfilment centres. However, we are investing in our partners to help them setup the desired capacities for us,”

Will this help Paytm Mall or bring about its downfall? What do you think online sellers?