Grocery is one of the fastest growing businesses, says Amazon India 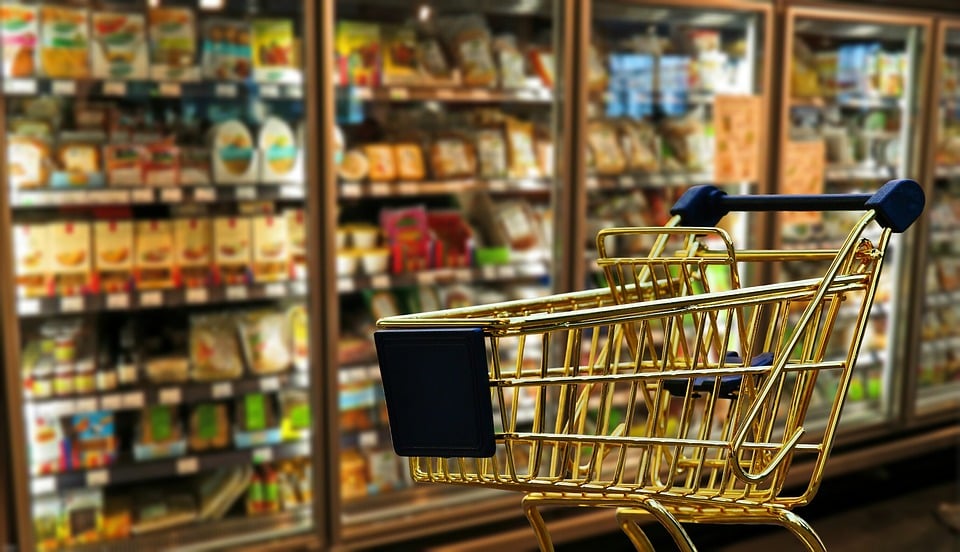 It’s only now that the ecommerce biggies have started looking at the online grocery industry with a renewed interest. But Amazon India says that they always had eye on this segment.

“We launched consumables in June 2013, but two years before that when we started working on building out the India business, it was very clear that we wanted FMCG to be a big part of Amazon India’s offerings from the very beginning,” said Saurabh Srivastava, consumables business head at Amazon India.

Grocery is the largest category on Amazon

Rival Flipkart is deeply focused on smartphones, private labels, large appliances and big ticket items; so is Amazon. However, the Jeff Bezos-led company has managed to crack the ‘ecommerce subscription’ code which the Bansals-led company hasn’t.

Through Amazon Pantry and Prime, the online marketplace’s grocery business is growing rapidly. The government’s approval in July allowed the etailer to expand its food business and start work on private labels.

Srivastava revealed that grocery is not only the largest category on Amazon India but also one of the fastest growing businesses among other units. As the potential is so huge, the company is looking to pour money into this category and utilize the funds for developing technology and infrastructure.

“The food ecosystem needs investment, technology and infrastructure—and since the government was interested in making sure that companies come in and invest in (building) that, we believe that there is value that we can add as a strong technology company.”

In December last year, Amazon expanded 2 hour grocery delivery service to Delhi, and Mumbai. The ecommerce giant believes that the grocery category would mostly have value and would be appreciated in top cities.

Not to say that the tier 2 and 3 cities aren’t contributing to Amazon’s grocery sales.

“We have seen strong growth from tier-2 and tier-3 cities—in fact, a big chunk of our subscriptions is going to those cities. Over the last 14-15 months, we have collected a lot of data and we know that customers need this category. So, we’ll keep adding more selection over the next few months,” said Srivastava.

There were talks about the biggie partnering with grocery leader Big Basket. The picture on that front isn’t clear yet. But Amazon’s rapid expansion in the grocery sector compelled Flipkart to focus on its own grocery segment and set up a dedicated team.

Experts believe that if there’s one company that can win in this segment then that’s Amazon. It has deeper pockets than any other player and is equipped to build a sustainable grocery business with smooth supply chain.

“If you look at the past decade, most large supermarket and grocery chains have struggled to build out proper supply chains and create sustainable businesses. Having said that, Amazon is probably the best placed to succeed in this category. They have deep pockets and they’ve already made inroads through Amazon Now and programmes such as Prime,” reasoned Harminder Sahni, founder of Wazir Advisors.