Home  »  Flipkart • In The News • Marketplace Watch  »  Flipkart ready to give up #1 spot for profitability by FY end? Experts say that’s unlikely 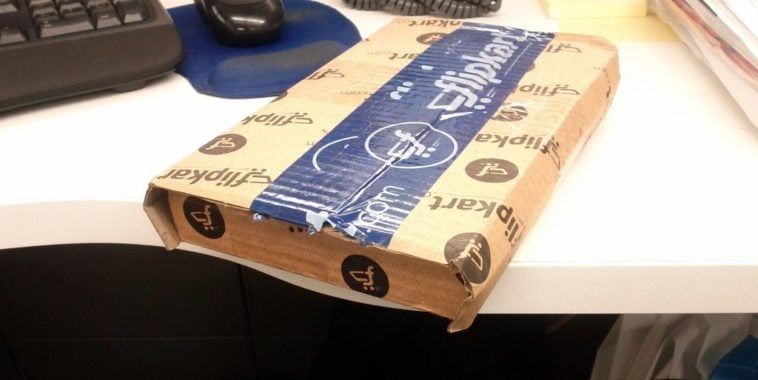 Flipkart’s performance has been pretty constant since October last year. The etailer gained the support of investors Tencent Holdings Ltd. and Microsoft Crop as a result and even acquired eBay India. To prove itself to its new investors Flipkart is cutting costs to break even by the end of this financial year.

India’s leading online marketplace plans to break even at a gross profit (GP) level by end of this financial year. GP is the total sales minus cost of goods sold. According to three people aware of the matter, Flipkart will achieve its goal by reducing the cost of:

A path to profitability was part of Tencent Holding Ltd. and eBay’s demands for Flipkart when the investment deal took place in April, said the above sources who wished to remain anonymous.

“There’s a lot of pressure to get to GP-positive but at the same time it cannot be that growth suffers. So it (the GP positive goal) may not be achieved this year,” one of the three sources said.

Profitability not possible for Flipkart

Analysts have raised doubts about business models followed by consumer internet start-ups and also Flipkart’s particularly. In spite of the requirement for profits, the three sources claimed that it will not be possible for Flipkart to achieve. This is because:

All of these will involve an increase in expenditure, they claimed. Also, the company’s monthly burn rate of $60-65 million, they added.

It has already cut down on ad spends, convinced brands to fund discounts and reduced staff. That leaves logistics. To cut expenditure, Flipkart will need to reduce logistics costs by a drastic extent and expand its new private label business.

Introducing more automation at warehouses and reducing last-mile delivery expenses are some of the moves the marketplace is considering.