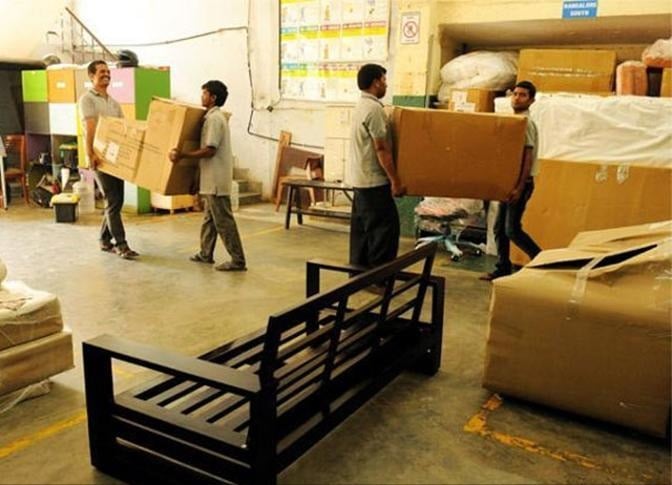 In an effort to make profits, Urban Ladder changed its business model and converted sellers into contract manufacturers. The online furniture etailer plans to create an offline presence too through physical stores in 3-4 major cities in the country.

Urban Ladder is now looking to cut costs as well and speed up delivery by shutting down 3 of its warehouses at its Bangalore headquarters.

In the name of Profits

“Profitability will be a big focus area for us, especially over the next 12 month. We started the journey to become profitable some 15 months back. We will reduce every cost head over time, as we look to increase our revenues,” said Urban Ladder COO and co-founder, Rajiv Srivatsa.

Closing its 3 Bangalore warehouses does not indicate that the furniture etailer is downsizing. Urban Ladder will be expanding its offline stores too. It expects to have more than 25 of them across the country by the end of the next fiscal year.

“One of our biggest priorities for the next two years is to expand our offline presence. We want to open about 8-10 stores by the end of this financial year and roll out at least 25 stores by the end of the next fiscal. The advantage of physical retail is that it also helps the brand, and you don’t need to advertise much on television.” Srivatsa mentioned.

The online retail company is in search of funding still to overturn its losses from FY16 for Rs.175 crore. Funding is also essential to keep up with competition from multinational furniture company IKEA. And, since its revenue is far less than its losses, i.e. Rs.54 crore in FY16, the etailer is looking to reduce costs wherever possible.

“We are continuously optimizing on supply chain and have reduced costs by almost two-thirds in the last one year,” Srivatsa disclosed. He also added that the firm is speaking with investors to raise another round of funds.

Urban Ladder has around 22 delivery centres in the country and it is highly likely that the etailer is looking to trim down this number further. Items ordered will be dispatched directly from the fulfilment centre to ensure speedy functioning.

Warehouses allow inventory safety, an important requirement for logistics to work efficiently. They also allow centralized location making it easier to distribute furniture just about anywhere in India. But, since the etailer will be using contract manufacturers from now on, inventory storage will be lesser requirement for the etailer.