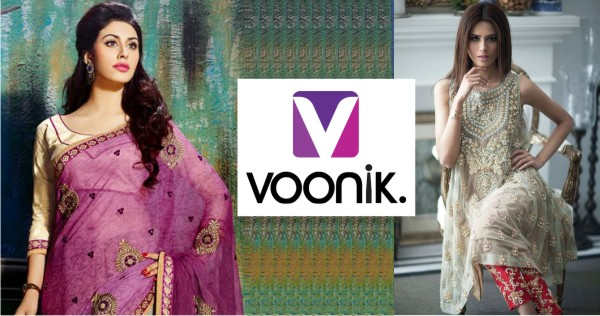 While fashion portal Voonik has announced that it will begin earning profits in the next ten months, its figures paint a slightly different picture. In its records filed with the Registrar of Companies (RoC), the company has said that its losses have increased by eighteen times thanks to an increase in expenditure.

However, the good news is that Voonik has raised capital worth Rs. 40 crores. Sources familiar with the developments in the company have confirmed that Sequoia Capital and RB Investments have put in money,

“RB Investments has invested close to $4 million in this round, while existing investor Sequoia has put in around $2 million.”

While neither CEO Sujayath Ali, nor Sequoia Capital or RB Investments have confirmed the reports, this funding is said to be a continuation of a Series B round in July 2016, where it raised $ 20 million.

Voonik has acqui-hired (buying a company mainly for its skilled staff) Dekkoh, Getsy, Picksilk, Styland, Trialkart, and Zohraa since 2015. While Voonik is mainly for women, it also has introduced Mr. Voonik for the gentlemen.

Sujayath Ali had stated that the company’s burn rate was under control, but the reports with the RoC speak otherwise. Amidst the fund raising and shooting expenses will the company be able to start making profits in the next year?

Previous Article Snapdeal’s Shopo shuts down! Did the ecommerce industry get the best of it?