Home  »  In The News  »  Fashion portal Voonik beats all in the game, claims to turn profitable in 10 months 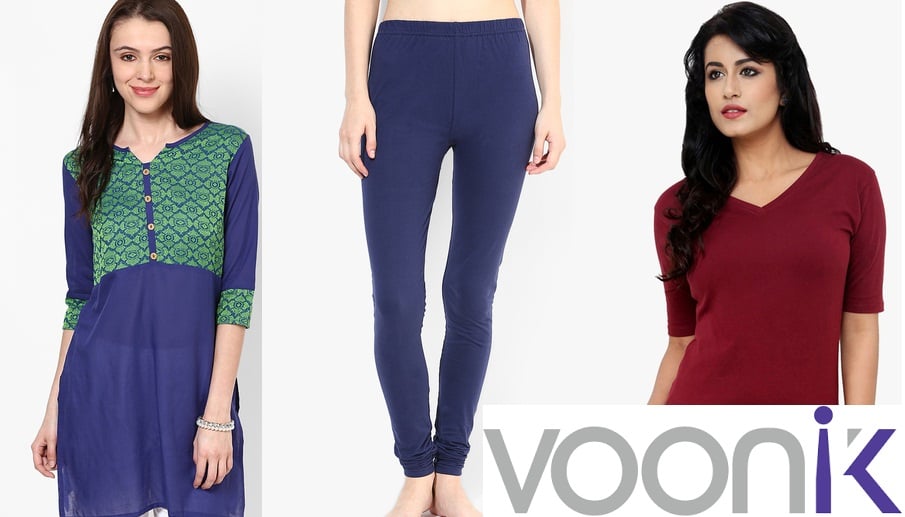 Yet another etailer announces impending profitability. It is Voonik’s turn to declare that it will be making profits. The company’s optimism says it will hit the elusive P in 2017. Sujayath Ali, co-founder and CEO says that the expenses have dropped by half. He says,

“Our burn has come down by half due to a combination of marketing efficiency, break even on each customer as well as reduction in fixed cost. We have reduced our tech cost by 50 per cent this helped us reduced the burn rate which at the peak in June-July was at Rs 10 crore to Rs 11 crore and now it has come down to Rs 4.5 crore.”

However, we recall analysts Ajeet Khurana and Arvind Singhal say that ecommerce expenses are too huge to actually reduce, and profitability can also equate to a fall in income.

Yet, Ali seems quite certain about Voonik’s performance,

“We will be able to be profitable in the next 10 months. My commissions pay for my fixed cost already. Every month we need to decide whether to grow faster or improve efficiency. For example, post demonetization we are focusing on growing faster and reach our earlier mark back.”

Voonik had stated in August 2016 that it would achieve sales worth $ 250 million by end of March.

Voonik has managed to hit its desired figures with the following measures:

Voonik in the last few months

Last year, the company was in trouble for delayed payments. Again in January 2017, a group of sellers filed a complaint against Voonik for non-payment of dues. While the sellers claimed that the company had an outstanding amount of Rs. 2.44 crores, the latter maintained that the sellers had been blocked on the platform due to poor service and customer complaints.

Who will win the race to profitability? The proof of the pudding will be in the eating.