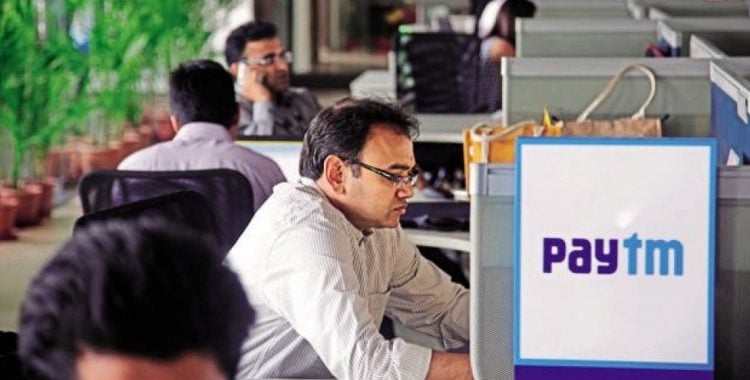 While Indian ecommerce leader Flipkart is struggling to raise funds at peak valuation, another player is gearing up to collect crores from investors. Digital wallet leader Paytm’s ecommerce arm is looking to raise Rs. 1000 crore during its first round of funding.

Without revealing the exact amount or the names of the investors, Paytm’s founder Vijay Shekhar Sharma said,

“We will raise money in our e-marketplace business. This is not a small cheque but a very sizeable investment. We are in the very advanced stage of closing the first round of funding in the e-commerce vertical. I can’t say who is investing and how much but the deal is due for an announcement.”

The biggest ecommerce funding round in India?

Paytm’s founder believes that the funding round of his online marketplace business ‘Paytm Mall’ would be the biggest that any ecommerce firm has witnessed/raised in India. The ecommerce capital market is running pretty dry right now because of the piling losses. But the digital wallet firm is in an optimistic frame of mind, thanks to its association with Alibaba.

“We also have had the opportunity of learning from the Alibaba model and things that exist in China. So our investors have been very enthusiastic about it,” Sharma said.

There’s a strong buzz that Indian ecommerce player Snapdeal is in talks with Paytm for a possible merger. Alibaba is on top of these negotiation talks between the two etailers.

What’s interesting is that the reports about Alibaba partnering with Snapdeal dates back to late 2014. The talks were revived in 2015. And in December 2016 it was confirmed that the Chinese ecommerce leader isn’t buying Snapdeal. But now Alibaba-backed Paytm is taking forward the merger deal.

Snapdeal is also in the market to raise funds with a discounted valuation and is aiming to become profitable in the next 2 years. The online marketplace that has lost both, revenue and market share in the last 3 years would benefit greatly from this merger. But the biggest gainer would be China’s Alibaba, which will have a ready online marketplace and digital payments/wallet platform in India if the deal is sealed.