Home  »  In The News • Marketplace Watch  »  India’s ecommerce market to be world’s 2nd-largest by 2034; Amazon launches program for start-ups 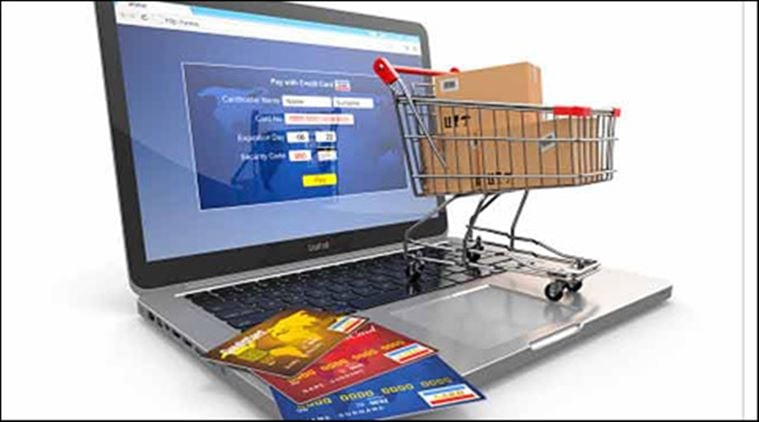 As of now, India hasn’t found a place in the top 10 ecommerce markets in the world list. But in less than two decades, things could change for the Indian ecommerce industry, according to Worldpay’s Global Payments Report 2016.

The payment processing company’s research report has revealed that India would overtake US to become the second largest ecommerce market in the world by 2034. Also, it would grow by 28% YoY and touch $63.7 billion by 2020.

Ecommerce market of 30 countries including Australia, China, Hong Kong, India, Singapore and South Korea were evaluated for this study with the help of data collected from various primary and secondary sources.

“Our research has uncovered a number of trends that point to India’s potential for astounding e-commerce growth in the next two decades. The market is predicted to reach $63.7 billion by 2020 and overtake the US by 2034. This enormous development will, in turn, open up enormous opportunities for companies who sell online,” stated Ron Kalifa, Vice Chairman of Worldpay.

How Worldpay reached to this conclusion?

The prediction that India’s ecommerce market would be bigger than America’s and at par with China’s in the next 20 years is based on the current trends and developments.

Some of them are:

“…as more Indians get access to the internet and bank accounts, they will, in turn, develop confidence in buying online at which point we can expect to see a decline in cash on delivery… In this rapidly changing payment market, merchants must adopt the right payment technology and work with experienced payment partners in order to keep up with the demands of India’s fast-expanding population of online and mobile shoppers,” emphasized Kalifa.

Worldplay’s report asserted that it is important for etailers to stake their claim swiftly in order to win over India’s ecommerce market and take advantage of the future ecommerce growth.

“Leading companies such as Amazon and Alibaba are already making their move, indicating clear incentive for merchants to gain their foothold within India’s budding e-commerce market as soon as possible,” said Kalifa.

One of the moves made by the American ecommerce giant is initiating its global program ‘Amazon Launchpad’ in India.

Are you wondering what the program is all about? The etailer’s aim is to help Indian start-ups to launch new products on Amazon and get them discovered world-wide. It is aligned with the government’s ‘Start-up India’ initiative. The online marketplace will use its ecommerce expertise, global infrastructure, and powerful marketing tools to help these new products reach millions of potential customers. It will also help the etailer to expand its product portfolio and sell unique products.

“India has great minds which invent amazing products and we will support their growth by helping customers discover their new products not just in India but other countries around the world. We hope that Amazon Launchpad has a positive impact on the economy by further promoting ‘Make in India, adding further impetus to the current interest in Indian start-ups and also creating additional employment opportunities,” said Amazon India’s VP, Amit Agarwal.

Some of the products that are already listed under this program are fitness bands, smart-watches, shoes insoles with navigation, floating bluetooth speakers, and jewellery with technology.

Previous Article Discounts on ecommerce sites being given by sellers: DIPP

Next Article Flipkart alters its commission, shipping and collection fees all over again