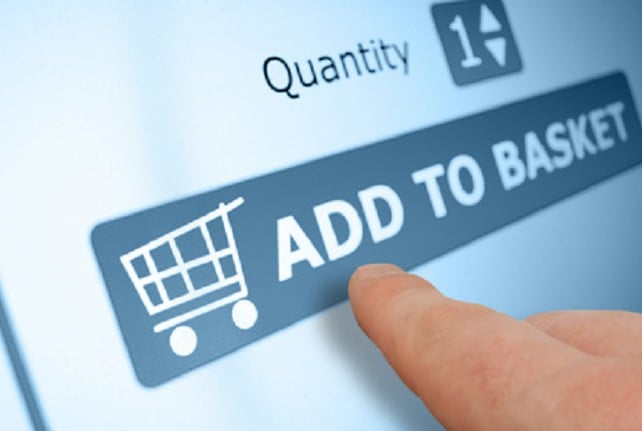 A joint study by Yahoo and Mindshare showed that online shopping is getting popular among Indian consumers. 80% of consumers purchase their favourite brands online rather than going to the store.

In March, the Associated Chambers of Commerce and Industry said the number of online consumers will grow up to 80 million this year. With the festive season currently in session, consumer demand has risen by 40% compared to 2015 says the industry chamber Assocham in its recent survey.

Assocham claims the rise in consumer demand is a result of:

– Upturn of the economy

D.S. Rawat General Secretary of Assocham says, “Green shoots in the economy are giving a lot of confidence to consumer demand, which hopefully would lead to an appetite for fresh investment after a brief lag.”

Where is the demand coming from?

Majority of the demand is coming in from eastern and western regions of the country. The Diwali period is expected to bring in higher demand from the northern regions as well.

Main cities in the east like Kolkata experienced a rise in demand by during Durga Puja. This was different for cities towards the west like those in Maharashtra and Gujarat. Western cities saw their highest festive sales during Navratri.

The survey by Assocham covered consumers aged 24 – 35 and 35 – 45. These consumers were residents of Mumbai, Bangalore, Kolkata, Chennai, Chandigarh, Ahemdabad, Indore, Lucknow and Delhi-NCR.

Rural demand is also contributing to rising consumer demand this festive season. It mentions, “Rural demand is adding to the festive fervour, as a good monsoon has boosted confidence among farmers and farm labour.”

What are consumers buying?

So in which categories can this rise in demand be noticed? According to Assocham, the multiplying demand is clearly visible in categories like automobiles (including passenger cars), two wheelers, consumer durables, mobile handsets and fashion wears.

The survey by Assocham also estimates that in three months:

Freebies, discounts and offers from top etailers like Flipkart, Snapdeal, Amazon, Paytm, Jabong and Shopclues. In addition to that, these platforms are also managing to multiply demand through cash-backs and loyalty points. Hefty discounts are not their only tactic, however, it is an important one that is increasing online shopping demand in metro cities.

Previous Article Why do online marketplaces show little regard for sellers’ inventory?

Next Article Amidst allegations of illegal practices, Amazon to focus on money spinners in second phase of sale