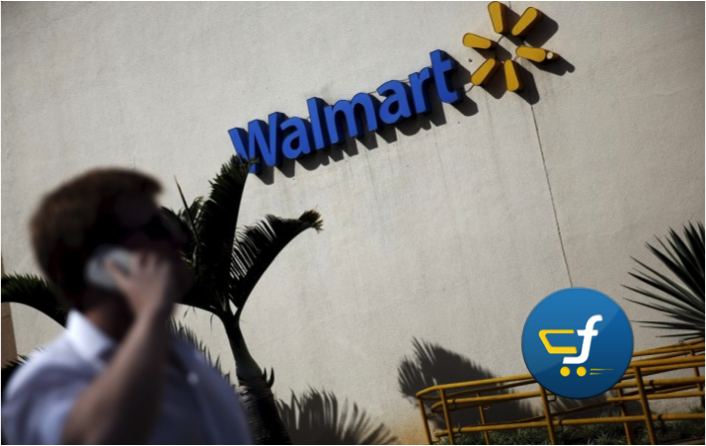 A week back, IOS carried a news report about a possible partnership between Indian ecommerce leader Flipkart and American retail MNC Walmart. But the deal talks have failed according to fresh news reports.

The retail giant’s plan was to invest around $750 million to $1 billion in exchange of a minority stake in Flipkart. The etailer too was looking to overpower its strongest rival Amazon in the ecommerce war with the help Walmart. But now these plans are not likely to materialize.

Speculation is rife that the deal failed after Walmart conducted an audit and found discrepancy between Flipkart’s actual financial figures and the ones the company communicated to the retailer.

There are no official statements or facts to substantiate this speculation. But the last time when such rumours came out (Jabong’s former executives under scanner for corporate governance violations), it turned out to be true.

Interesting thing to note is that Jabong, which was on-sale for a long time was eventually acquired by Flipkart and not the front-runner Snapdeal. People had then questioned as to why Flipkart was interested in buying a debt-and-violations-ridden company. Now the marketplace itself has not come out clean in an audit conducted by Walmart-PwC.

Also, Flipkart’s chief financial officer Sanjay Baweja too suddenly quit. Some say he was fired, after the audit report came out. 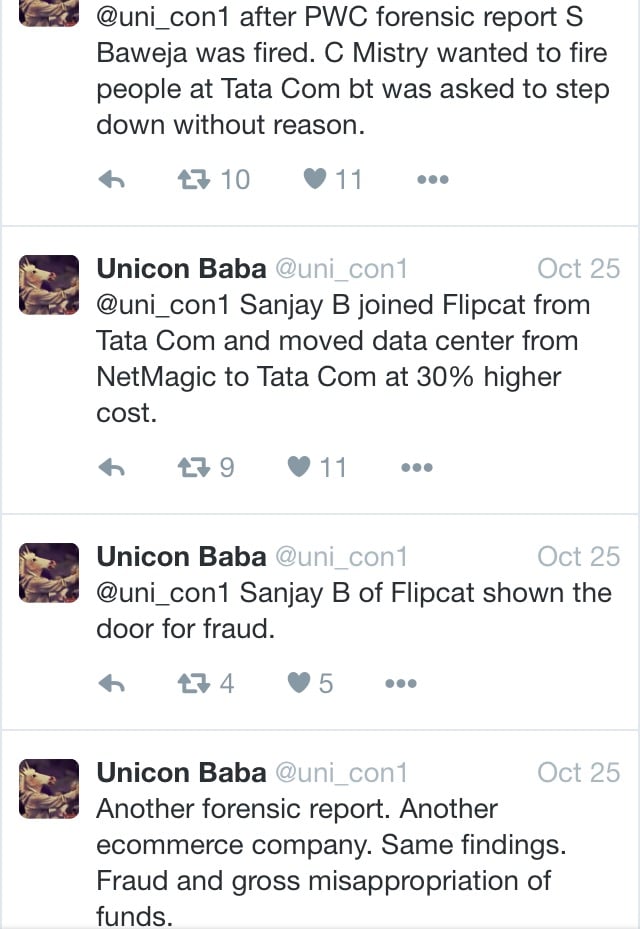 Speaking of Jabong, what’s happening on that front?

It has been 3 months since Flipkart acquired Jabong but it’s still not clear if the fashion etailer would merge with Myntra or Flipkart, would it function separately and would it shut down.

Top executives say that Jabong is presently in its testing phase and its fate entirely depends on the health report of the etailer post the test phase.

“Jabong is currently in a test phase. Is there a need to maintain two separate fashion brands, with Flipkart too looking to sell fashion aggressively? That is being evaluated,” a company executive revealed.

There are also reports that the online marketplace would shut down the newly acquired fashion firm by mid 2017. However Myntra’s CEO Ananth Narayanan has refuted such claims and said that a tech merger between Jabong and Myntra might happen, while both maintain separate identities.

“There are no plans to shut down Jabong. The current Jabong systems are all legacy systems, so in the long term, having the Myntra backend, even if we keep the storefront different, (will help) scale better. In six months from now for sure we will do that,” said Narayanan.

Previous Article Marketplace Seller apps – Are they the future or do they have a long way to go?