Shopclues merchants to get loans worth Rs. 5000 crores ahead of festive sales 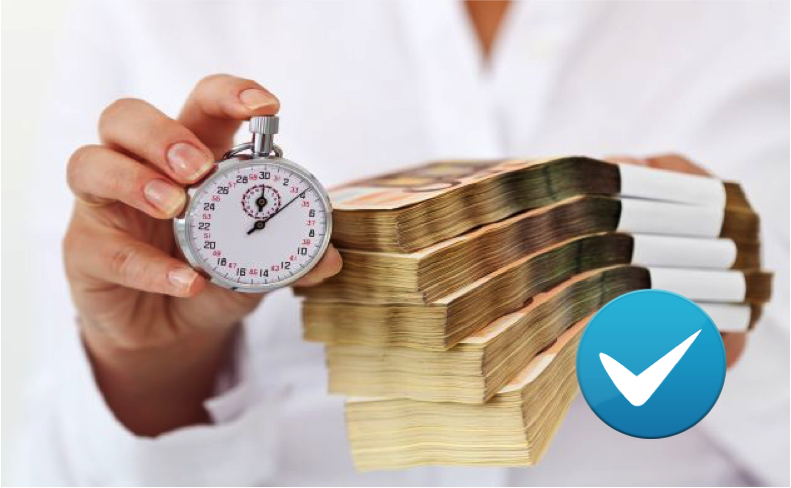 Good news for sellers on Shopclues. The company has announced that it will be giving out loans worth Rs. 5,000 crores under its initiative ‘Capital Wings’. Rs. 200 crores worth of loans will be handed out in time for the upcoming Diwali sales. The target group is going to be sellers from Tier 2 and 3 cities.

– low interest rates, no collateral required, approval in a week, and repayment through escrow. The company has entered into agreements with Indifi, ICICI, SBI, and Capital Float for the program.

Giving out financial help ahead of the festival sales

“As 80% of our merchants are from tier-II and tier-III cities, the core challenge for them was to arrange working capital for starting and scaling their online business. Capital Wings was launched with the intent of making working capital available for merchants with flexible equal monthly instalments options. In view of the upcoming festive season, we aim to enable more merchants with the requisite finance to meet the high demand.”

Shopclues has recently partnered with web hosting site GoDaddy so that its sellers can set up their own websites that will be linked to Shopclues. The company is clearly doing its bit to stand out in the sellers’ camp.