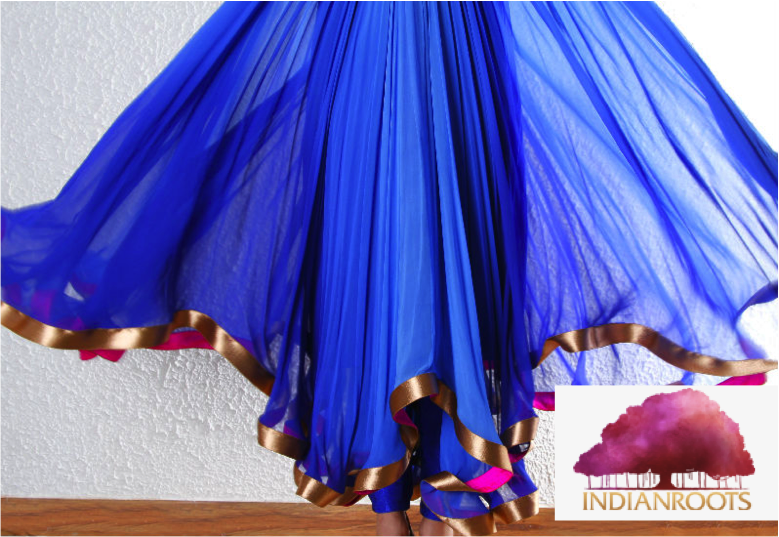 From Flipkart to Snapdeal, from Myntra to Jabong, everyone has been talking about ‘touching profitability soon’ for nearly 3 years. The ‘profitability dream’ has become a running joke of sorts because ecommerce companies end up setting a new deadline with new promises and new estimates thrown in ever year after failing to meet the previous one.

But NDTV’s ecommerce venture Indianroots (launched in July 2013) made news everywhere after it achieved break even in just 8 months! It caught everyone’s attention since the Indian etail industry was/is yet to find a ‘profitable’ success story.

This is why it came as a surprise when Indian Online Seller (IOS) received messages/emails from sellers about not being paid by Indianroots for over a year. Why a company that made a record of breaking even at an early stage of its life cycle, isn’t paying sellers now?

The story of hapless sellers is the same; just the ecommerce company’s name is different.

“Around a year ago we connected with Indianroots.com (E-commerce venture by NDTV). Now we are not getting payments from them. Amount is around 25000, which is too big for a middle class person. The credit period as per agreement was 45 days, but its more than 250 days as of now,” writes Vinit Jain of Blissta Clothing in his email to IOS.

“First they were not replying to our mails and phones. Then I called them repeatedly and then they told us to pay in 2nd week of May, but did not. Then they told 2nd week of July, but now they are saying 2nd week of August.
They are not following agreement. They are just holding and using our funds. Even after being a big brand like NDTV, they are just cheating.”

Another seller, Jayesh Lakhani too been trying to get his pending dues of Rs. 3, 00,000 from Indianroots for the last 8 months.

Besides delaying payments and being non-responsive, some sellers have also alleged that the etailer is extremely careless while handling their inventory.

An online seller, identified as Bibaar gave the site a poor rating of 1/5 and wrote in its review,

“After our event was over at their website, we asked them to return our collection. When we received it, we found 2 pieces worth Rs.1400/- each missing from it. When we enquired about it and also told them to compare the number of products in “vendor product sheet” & the invoice that they have sent us; then they told us that they have searched the whole warehouse but couldn’t find it.”

The decline from premium products to weak service

Right from the beginning, Indianroots positioning was ‘we pitch ‘Indian sensibility products’ for the global Indian.’ The company claimed to offer handcrafted and handmade designer-wear and artisan products minus any freebies and discounts. No COD, no 1-2 day delivery promise, unlike other ecommerce sites.

Buyers were willing to wait for 3-4 weeks, as Indianroots bursted onto the ecommerce scene with a promise of premium products and premium service. Although, the firm’s reviews on various sites tell a different story.

“I would never again order from Indianroots and it is the most unprofessional and inconsiderate online company I have come across… There is no real apology from Indianroots and the staff are simply unable to understand the inconvenience they have caused. There is no offer for vouchers or further discounts or even a REAL apology from the manager. There is no willingness to correct their mistakes or even retain the customers, it’s almost like they simply do not care…” said a buyer Yajna P.

However, we did notice that Indianroots’ representative at least replied to most of the customers’ reviews, updates, and comments. But comments and reviews left by sellers received no response. Check the below image. The company executive replied to first and third review (customers) but skipped the second one (vendor). Surprising? Not so much! This is how most ecommerce firms treat its sellers.

Delay in payments is an obvious indicator that Indianroots is in financial trouble. The company’s last funding round was in May 2015 when it raised $5 million from Jaipur-based investor, KJS Group.

NDTV’s TV venture has been losing money for years. The commercial broadcasting television network launched its ecommerce arm Indianroots and Gadget 360 with an aim to reduce its financial woes.

It did help initially as NDTV Ethnic Retail’s revenue, which runs Indianroots, increased year-on-year and the firm’s GMV witnessed an 8-fold increase between FY 14 and FY 15.

While cash burn and ecommerce goes hand-in-hand, can NDTV afford to run loss-making side ventures along with losing crores in its core business as well?

IOS got in touch with NDTV Ethnic Retail’s Founder & MD Shyatto Raha and Vendor Relations Manager Shivender Jamwal to understand the reason behind delay in payments. But they did not respond to our emails/messages seeking comment.

Are you wondering, what is the connection between NDTV’s Indianroots and Getit Infomedia’s Askme?

The connection is Malaysian firm Astro.

Unless you are just back from Mars, you probably heard about Askme shutting down. And the company is blaming its biggest investor Astro, which owns around 95% in Askme Group.

“I urge you to intervene and ask the directors of the askme.com/Getit Infoservices not to proceed with winding up their company and throw out of work about 4,000 employees, but instead that government should consider to assist askme.com to buy out the 98.5% shareholding of Astro Overseas Ltd of Malaysia. As you know Astro Overseas Ltd. is already under a cloud both in the NDTV scam and more importantly in the Aircel Maxis scam in which I am the party in the Supreme Court that is monitoring the case.”

It’s common knowledge that Astro’s India investments haven’t been great. Will Indianroots join the list of Astro’s failed business ventures too? Is this the reason why sellers aren’t being paid their dues? Will it meet the same fate as that of Askme?