Home  »  In The News • Marketplace Watch • Paytm  »  Alibaba to grab a major stake in Paytm? 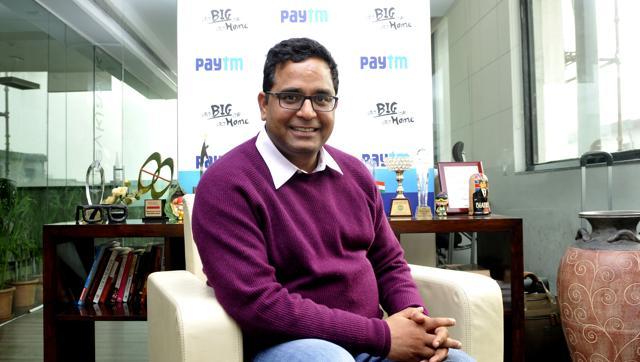 Recently, IOS informed you about a potential merger and acquisition deal between Alibaba and Shopclues. The Indian marketplace, Shopclues, could help China’s Alibaba climb up the ecommerce ladder quickly. But the foreigner has stakes in other Indian online marketplaces too. These are promising online retail entities as well, that could boost Alibaba to a leader position in no time.

One97 Communications Pvt. Ltd. has set up a separate account for Paytm Ecommerce Private Limited. This way Paytm, can maintain its ecommerce business effectively. At the same time many are considering it to be a step towards easing Alibaba’s entry into Indian ecommerce.

According to sources, Alibaba Group Holding may pick up a major stake in One97 Communications’ ecommerce business.

Those familiar with Paytm’s business separation plans revealed that the objective behind all of this is to raise greater investments from Alibaba for Paytm’s ecommerce company. Larger investments are also expected from SoftBank Group Corp, a Japanese technology firm with 32% stake in Alibaba.

At the moment, founder and CEO of Paytm, Vijay Shekar Sharma is the largest stakeholder, say Mint reports. Alibaba’s stakes in One97 will be transferred over to its ecommerce business. Along with financial-services arm, Ant Financial, Alibaba owns nearly 41% stake in One97.

“Vijay Shekar Sharma has 51% stake in the payments business because the payment bank license was issued in his name and 49% of the stake will be held by One97. Alibaba’s stake in One97 Communications will be transferred to the Paytm ecommerce.” a source claimed.

In July, Paytm leveled up its performance with Rs. 2,000 crore as GMV at a group level. As a result, it is becoming the third largest consumer internet company right after Flipkart and Amazon. The marketplace business alone accounted for about Rs.250-300 crore, but the payments business drew in nearly Rs.500-600 crore, in July.

Next Article How does Snapdeal’s Buyer Seller Message feature work?