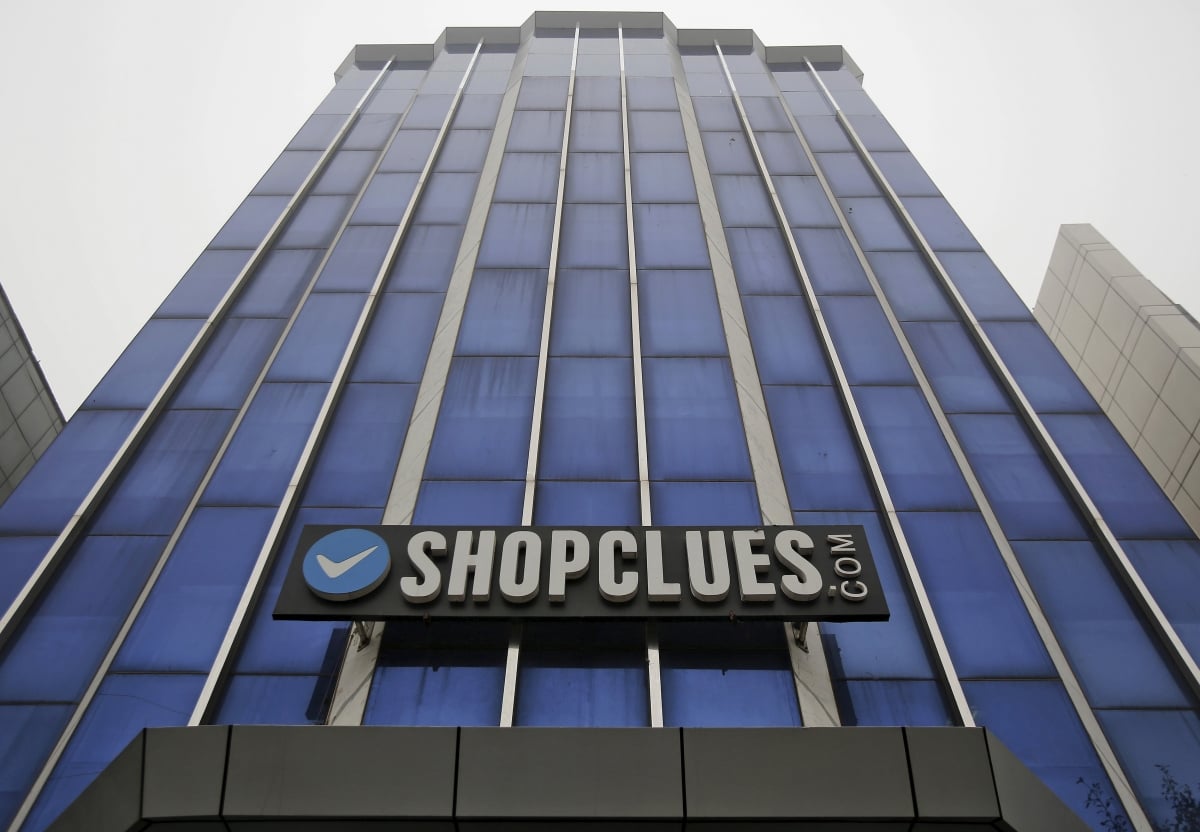 IOS had recently reported that Shopclues was thinking of buying Momoe, a mobile payment start-up. The leading ecommerce company has confirmed these reports. The purpose behind the purchase is to have its own payment platform, which will be easier for shoppers and reduce the occurrence of CoD. With the takeover, Shopclues will have an office in Bangalore.

“We got five very senior people in the company as a part of this acquisition, which is the most exciting part.”

The good and the wonderful about Momoe

Rumoured to be valued at about $10-$12 Million, Momoe is not a typical mobile wallet, but functions as a ‘virtual credit card’. A user can directly access her or his card through Momoe. One only needs to feed in the required data into the app, and the payments can be transacted. Users can simply view their bills and pay them directly through Momoe.

The ease of transactions is what has attracted Shopclues. According to Sethi,

“Momoe comes with a working merchant base, PCI compliance which would have taken us 8-12 months to obtain and banking relationships. Building a payments business requires a different DNA.”

Mobile wallets have a huge temptation factor among ecommerce companies. Everyone wants one of their own. Having a secure payment platform helps companies build customer trust, and save the expense of an external payment gateway. A company can also choose to make money by letting other companies use its payment platform.

As a result, most leading Indian ecommerce companies want to have a payment system. Paytm recently passed a rule that users could transact only through the company’s payment system, letting go of the aggregators it had deals with. Flipkart launched its own mobile wallet. Amazon has recently applied for a wallet license.

With Shopclues now getting its own wallet, the company should be able to propel its progress.