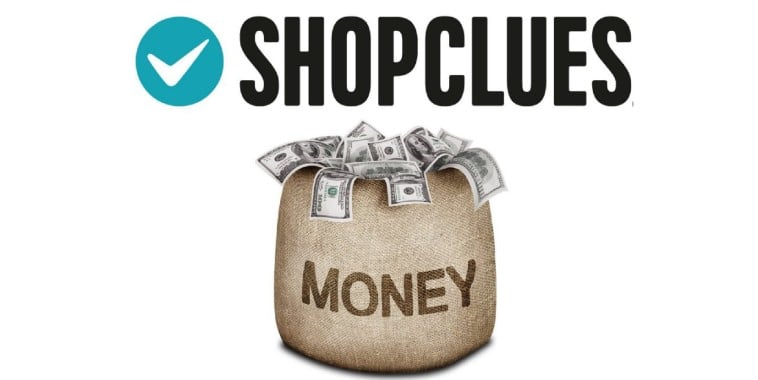 Ecommerce marketplace, ShopClues is set to take a step into the world of online payments space, as it is reportedly acquiring Momoe Technologies. The deal could be worth as much as $15 million. Its understood Momoe’s 40 employees will be absorbed into ShopClues’ team.

What do we know about Momoe?

By creating its own payment solution, ShopClues will be able to:

Last year, Snapdeal bought FreeCharge to scale up its online payment service, which would compete with Paytm’s mobile wallet. In August, Flipkart took over FX Mart and recently utilised its expertise to launch Flipkart Money Mobile wallet. Next on the list of big marketplaces, was Amazon who acquired payment solutions company, Emvantage just last month. It has plans to launch a mobile wallet within 3 months.

Next Article Myntra’s resolution: Mobile-only in 2015?